We wish the students be enriched in this trip by integrating what they saw at Breakthrough with their classroom study.

Breakthrough’s choir started the reunion dinner reception with familiar praising songs. Brother Simon then retold the history of Breakthrough with visitors. Since its founding in 1983, it has adhered to its mission through the grace of God, preaching the Lord's love in gratitude to His. He quoted Psalm 103 to provoke everyone commemorating God's forgiveness, healing, salvation from the death into eternal life, and the grace of His love and compassion.

Participants enjoyed the Breakthrough hotpot cuisine while fellowshipping with the one another. The dinner was submerged with New Year’s festivity by the singing of Love Team formed by Breakthrough’s volunteers.

Guests left Breakthrough with the expectation of reunion again the next year in the midst of beautiful and moving songs at around nine in the evening. 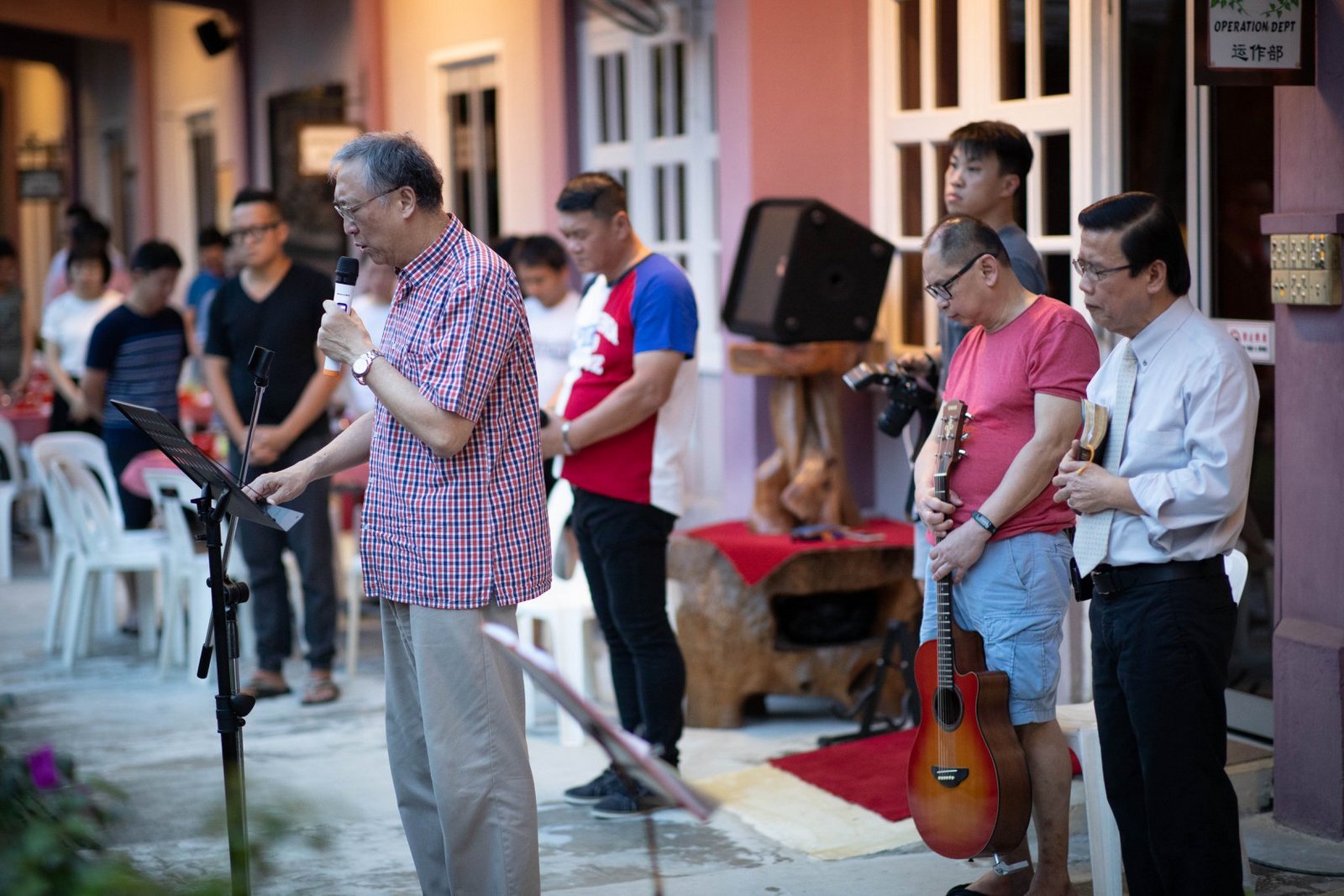 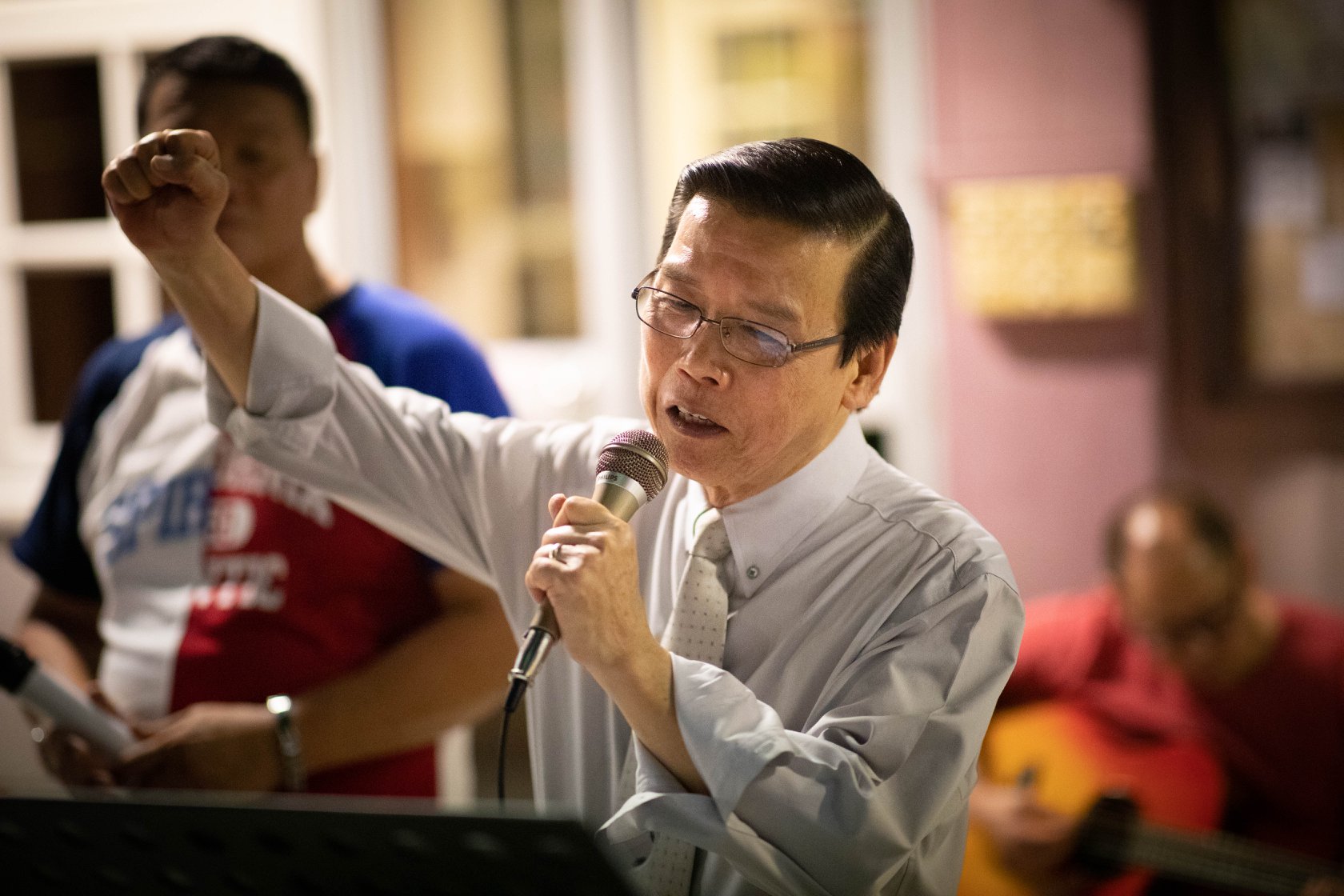 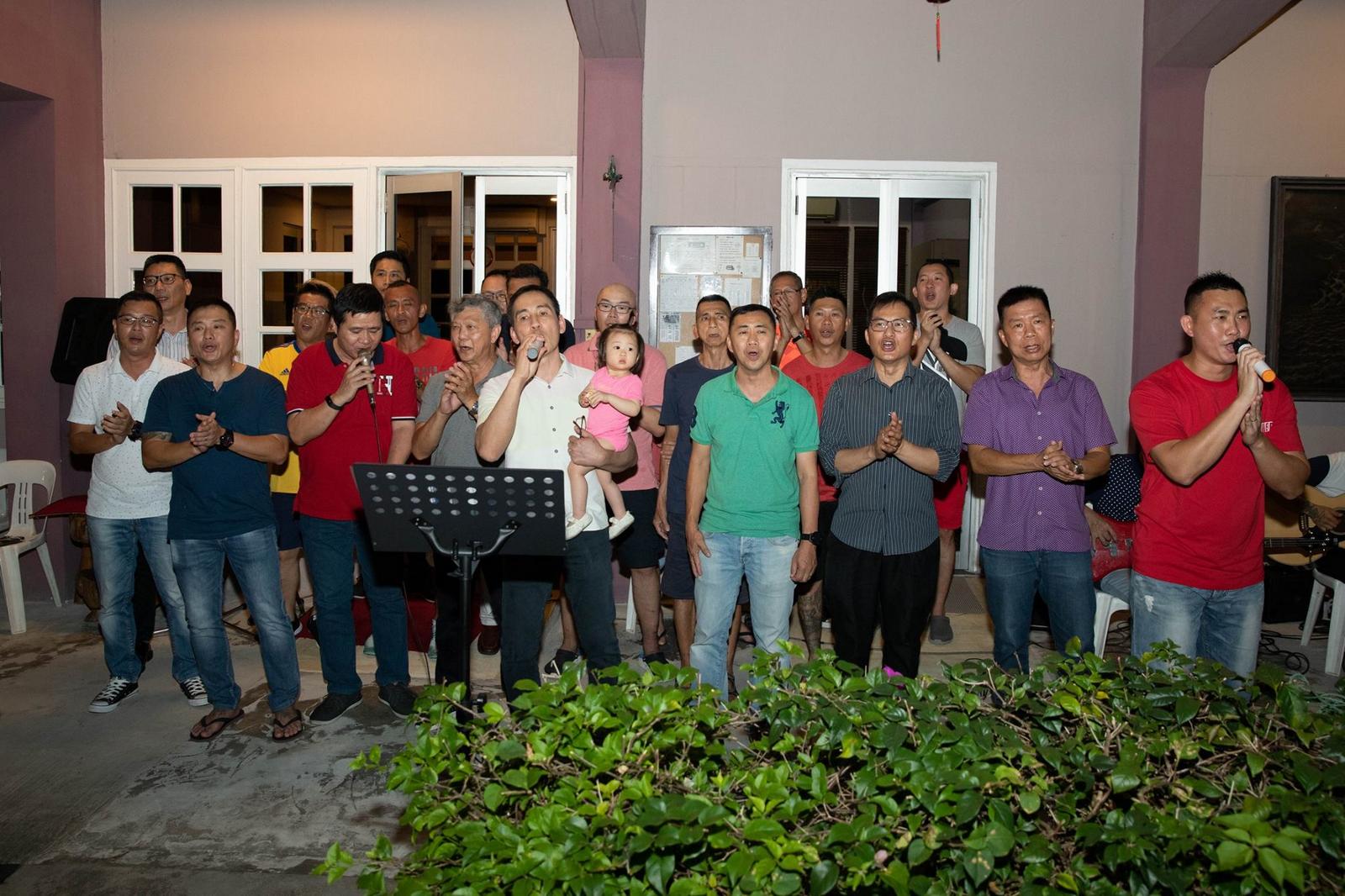 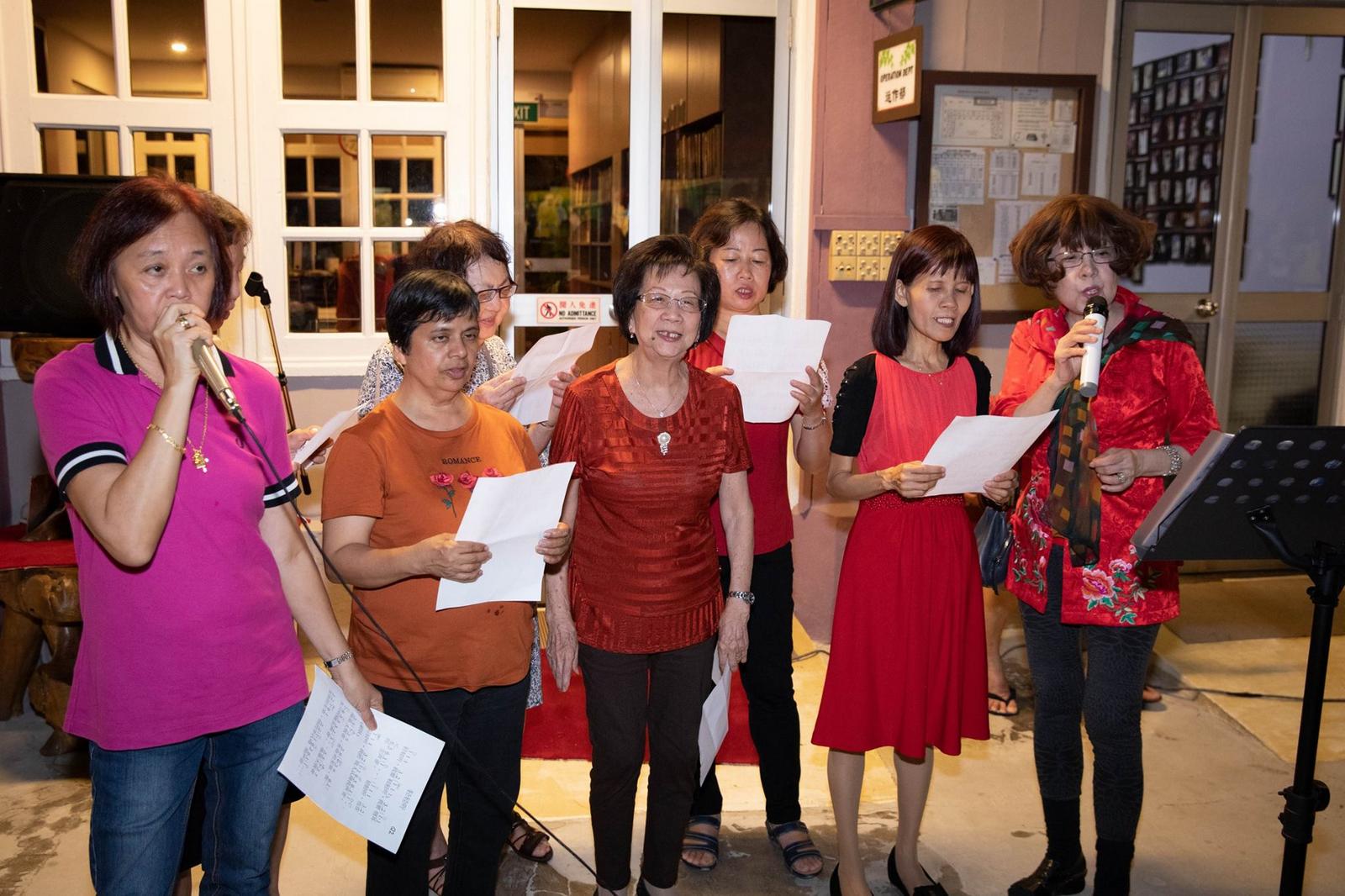 The Civil Defence Force came to Breakthrough Missions to conduct training on first-aid, fire prevention and anti-terrorism security measures. We had not only acquired the necessary principle of these measures but we were also given the opportunity to have a hands-on practice. The training indeed equips us with the skills of saving ourselves and others in case of a real accident that strikes. 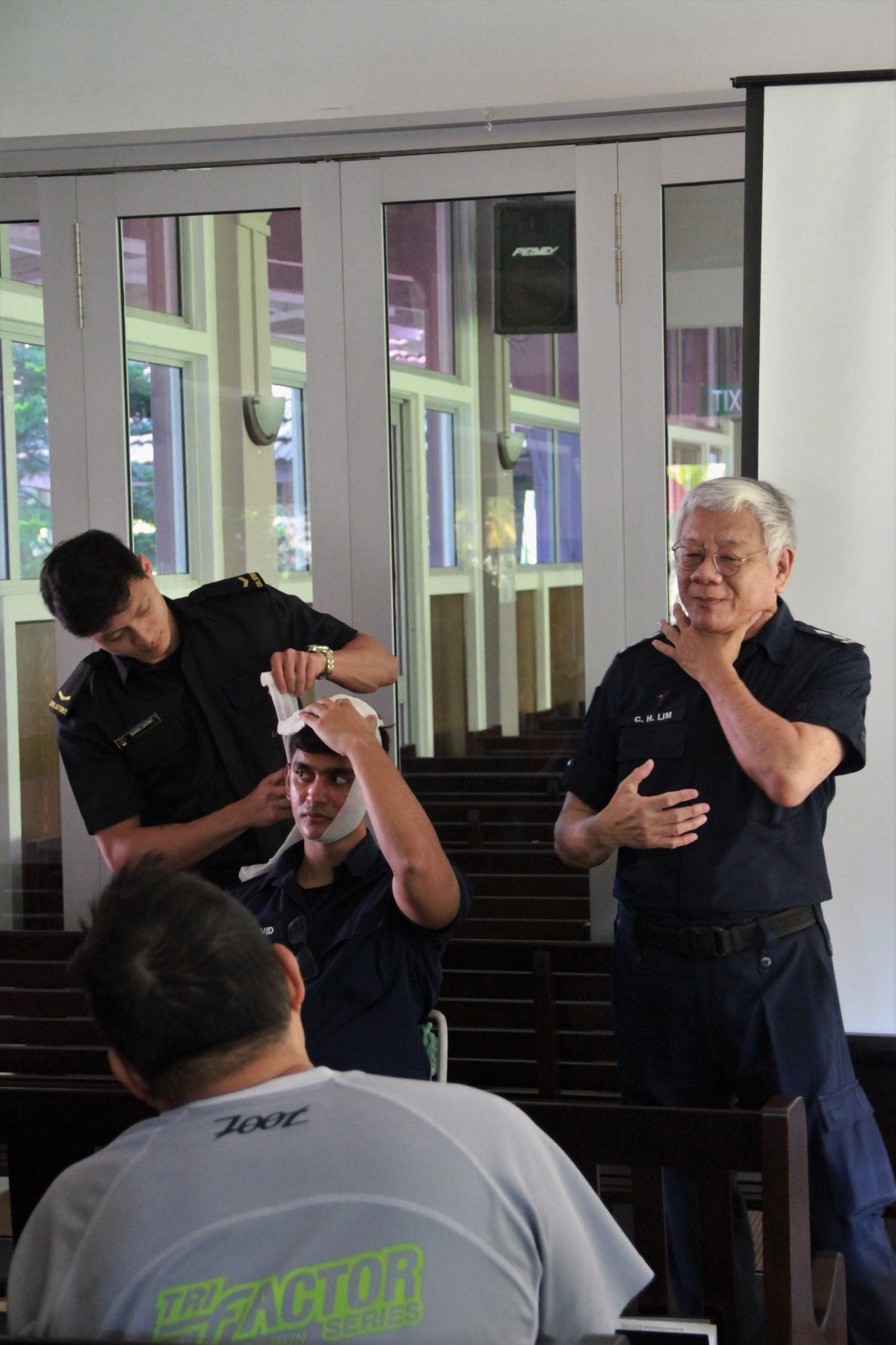 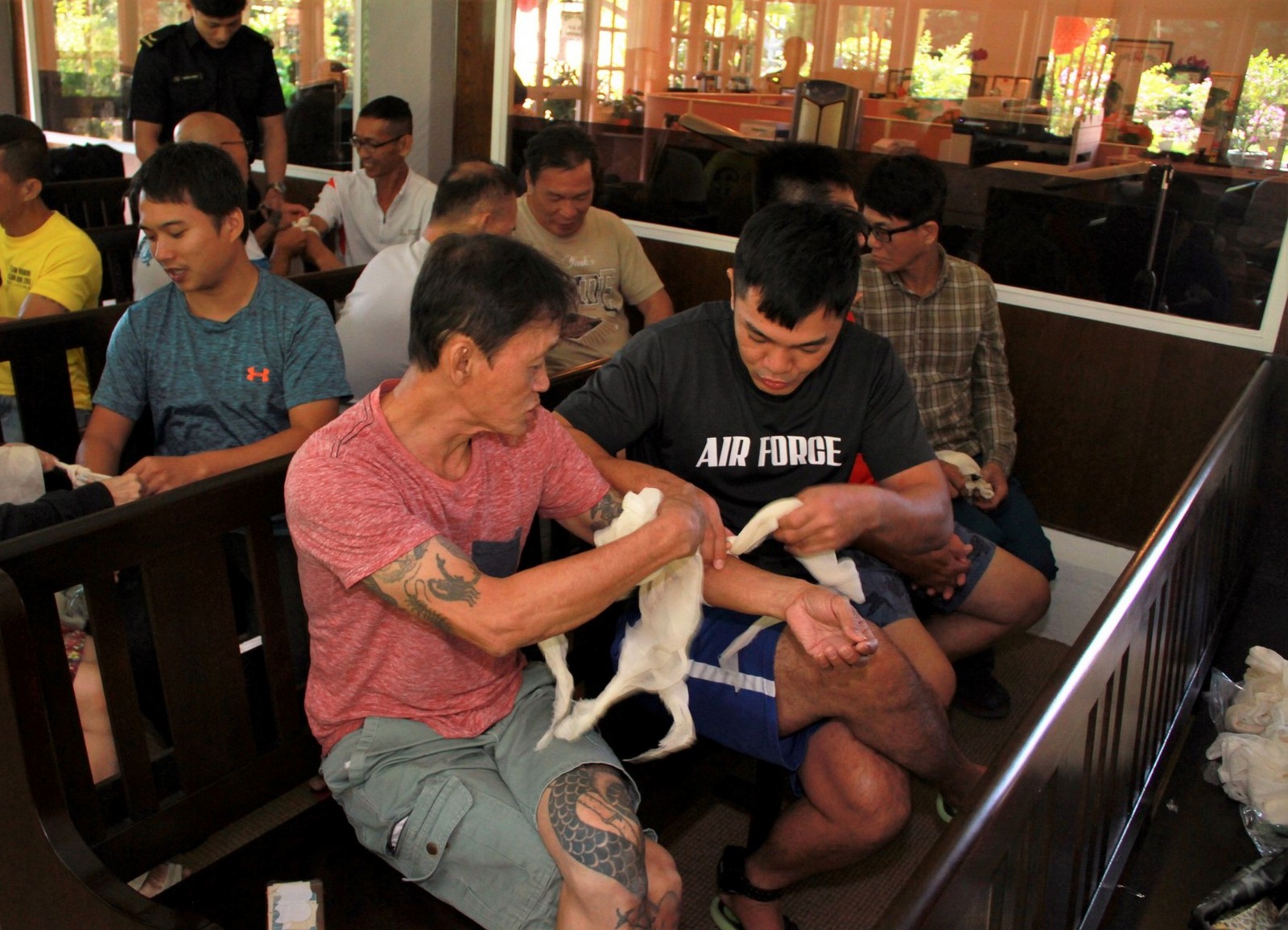 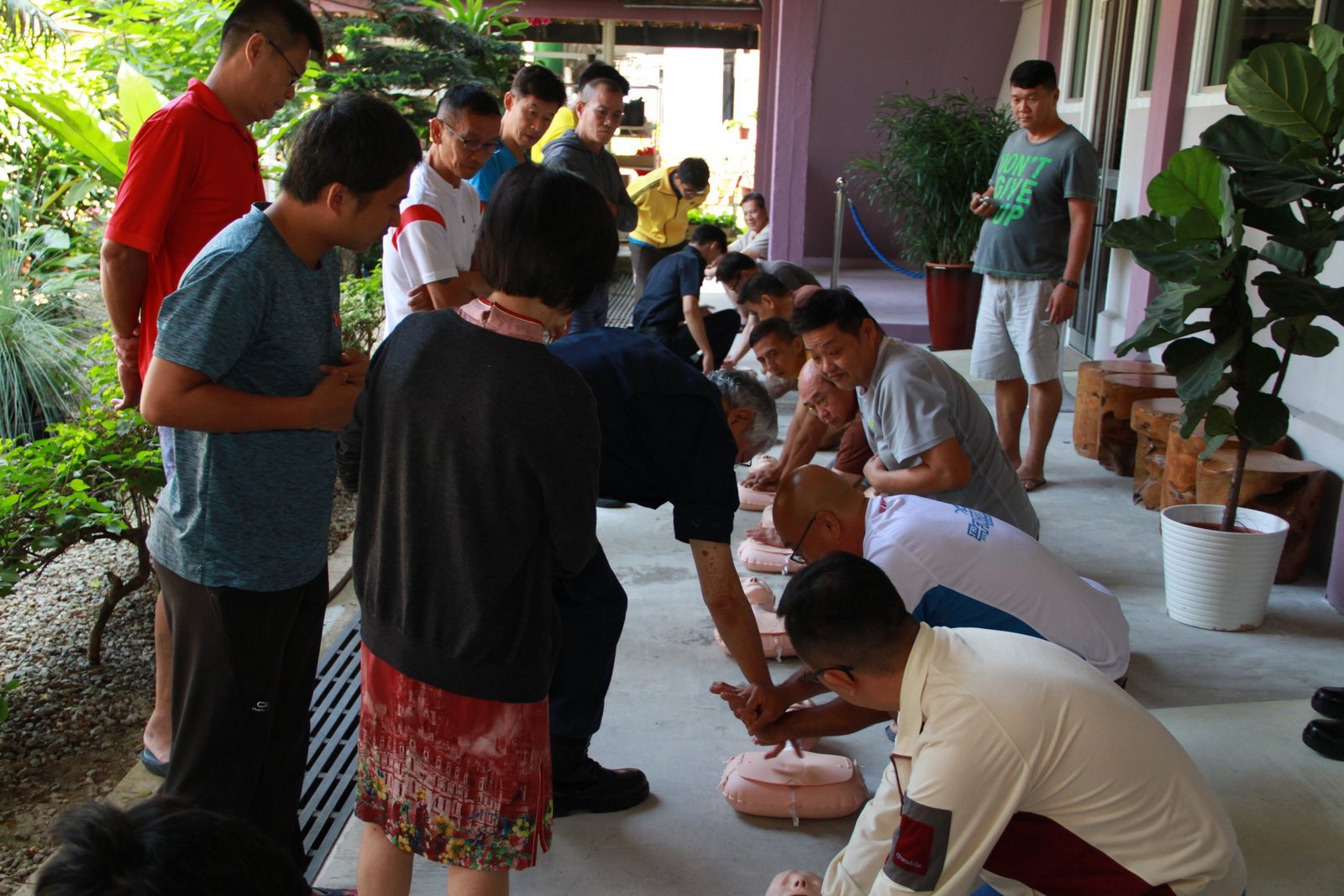 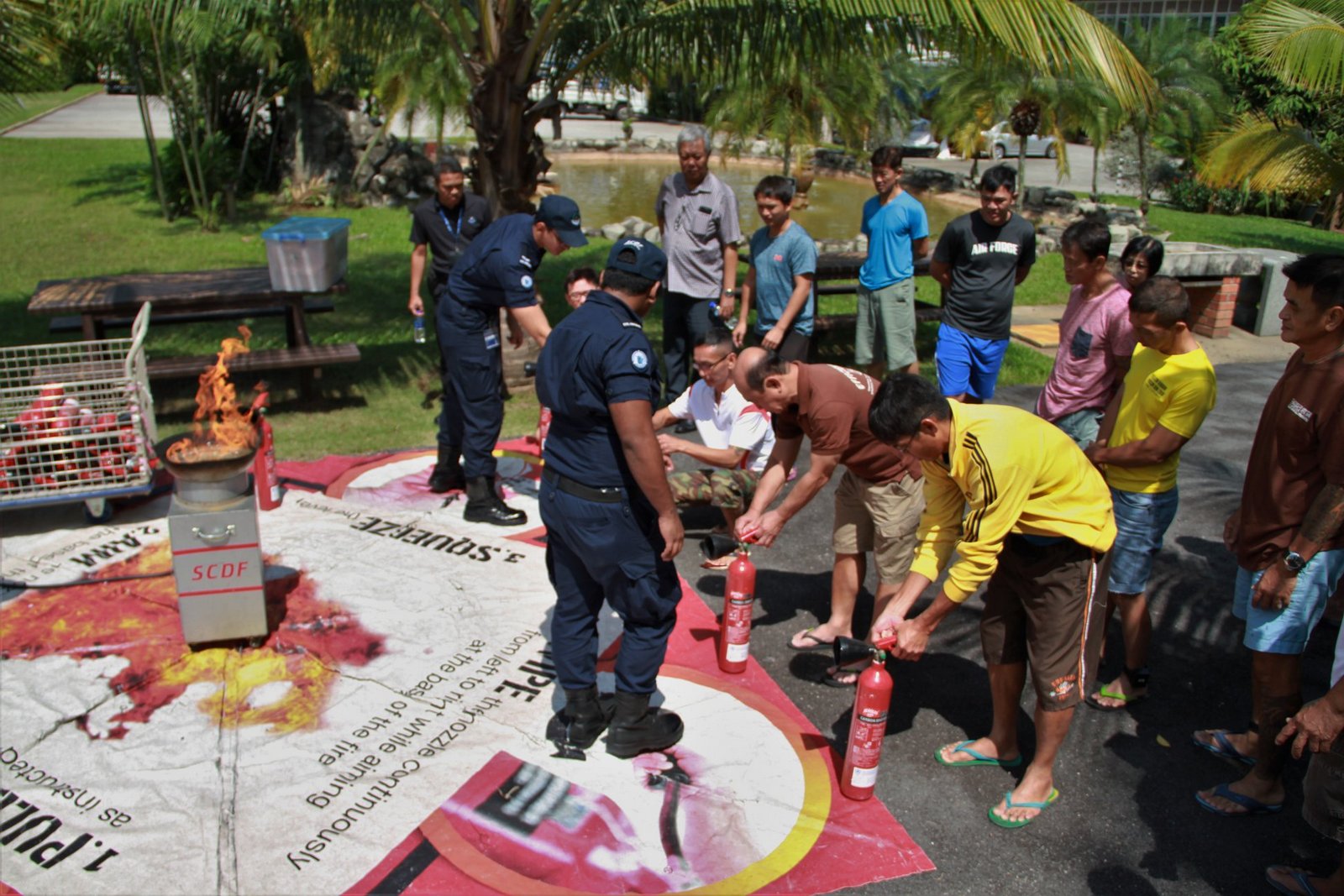 The Blessing of LOVE

Tan Chuan-Jin, Speaker of Parliament, launched a fund-raising photo exhibition of his works at Far East Plaza in February 2019. Emeritus Senior Minister Goh Chok Tong was the guest of honour and several ministers also attended to support the event.

The purpose of the exhibition, “Our Place in the World”, was to raise funds to help the poor and needy, and the marginalised communities. Hope Initiative Alliance and Arts@work (a ministry of Singapore Bible Society) under the sponsorship and support of Far East Organization and Far East Plaza, jointly organised this fundraising photo exhibition.

On 17 April 2019 Simon Neo received a cheque from the proceeds of this fund-raising event on behalf of Breakthrough Missions at a tea reception held at Fullerton Hotel.

Breakthrough Missions is grateful to have been blessed from this fundraising initiative, through which we are able to help and extend God’s love towards large number of ex-drug addicts. 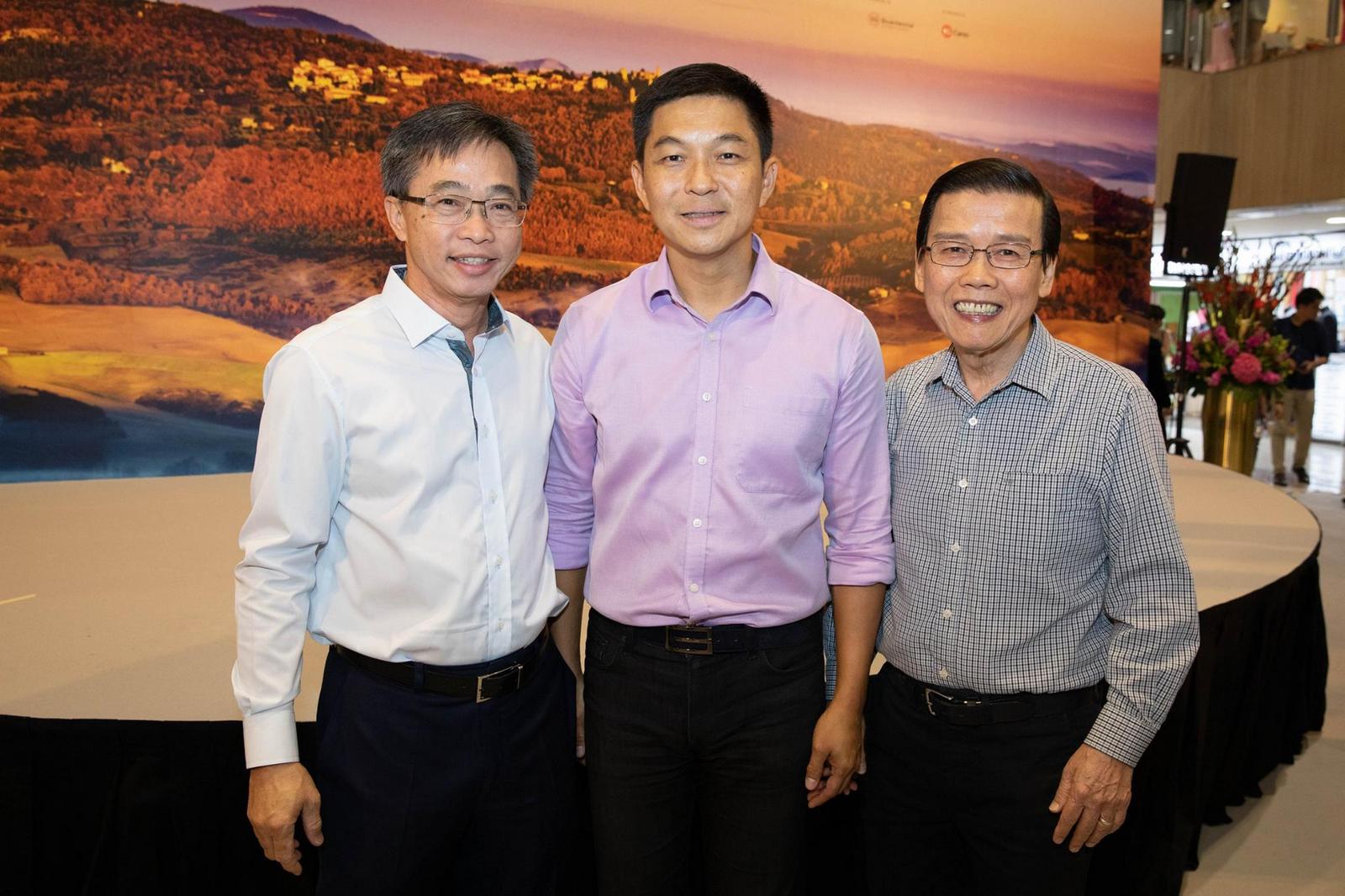 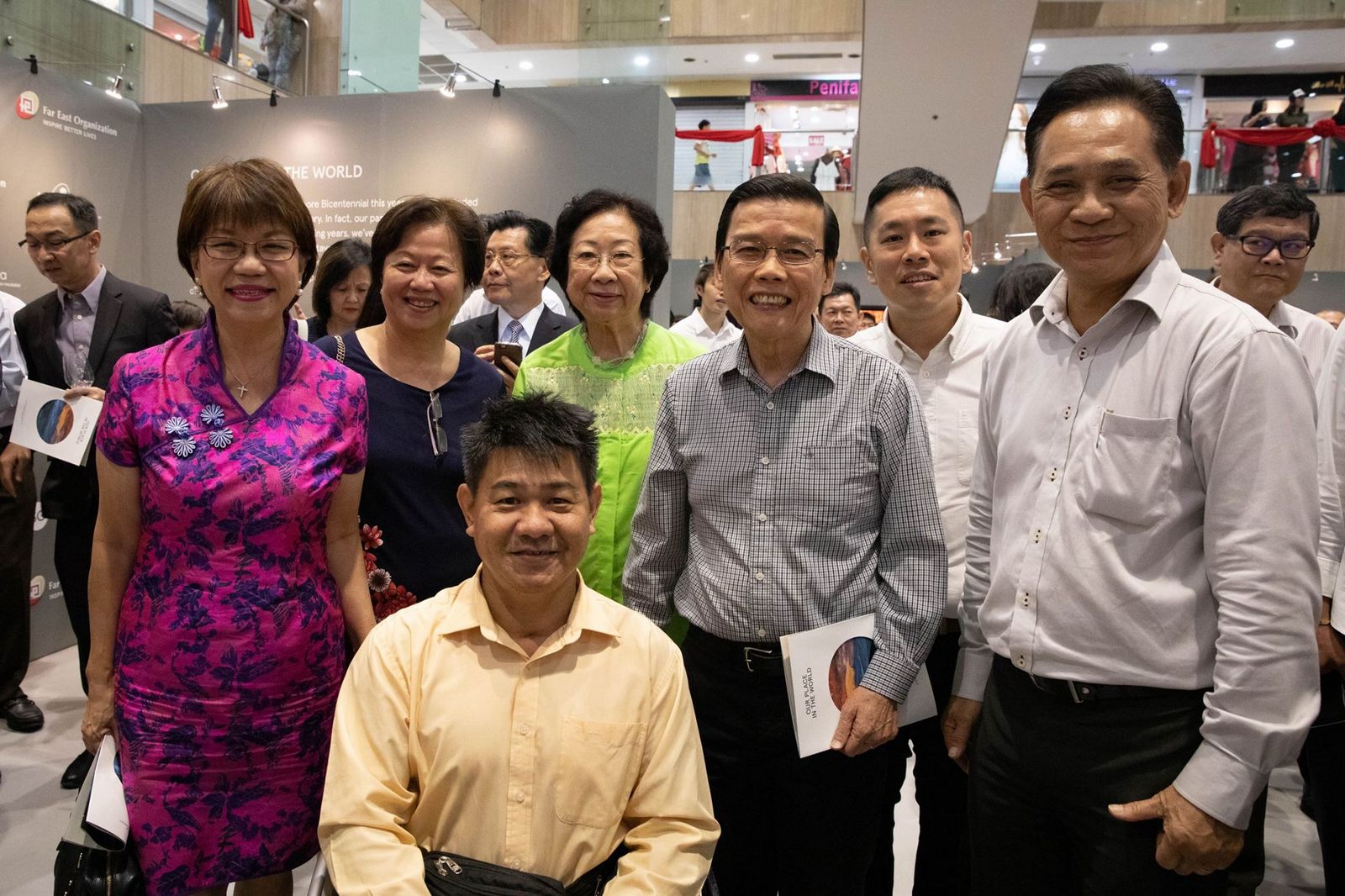 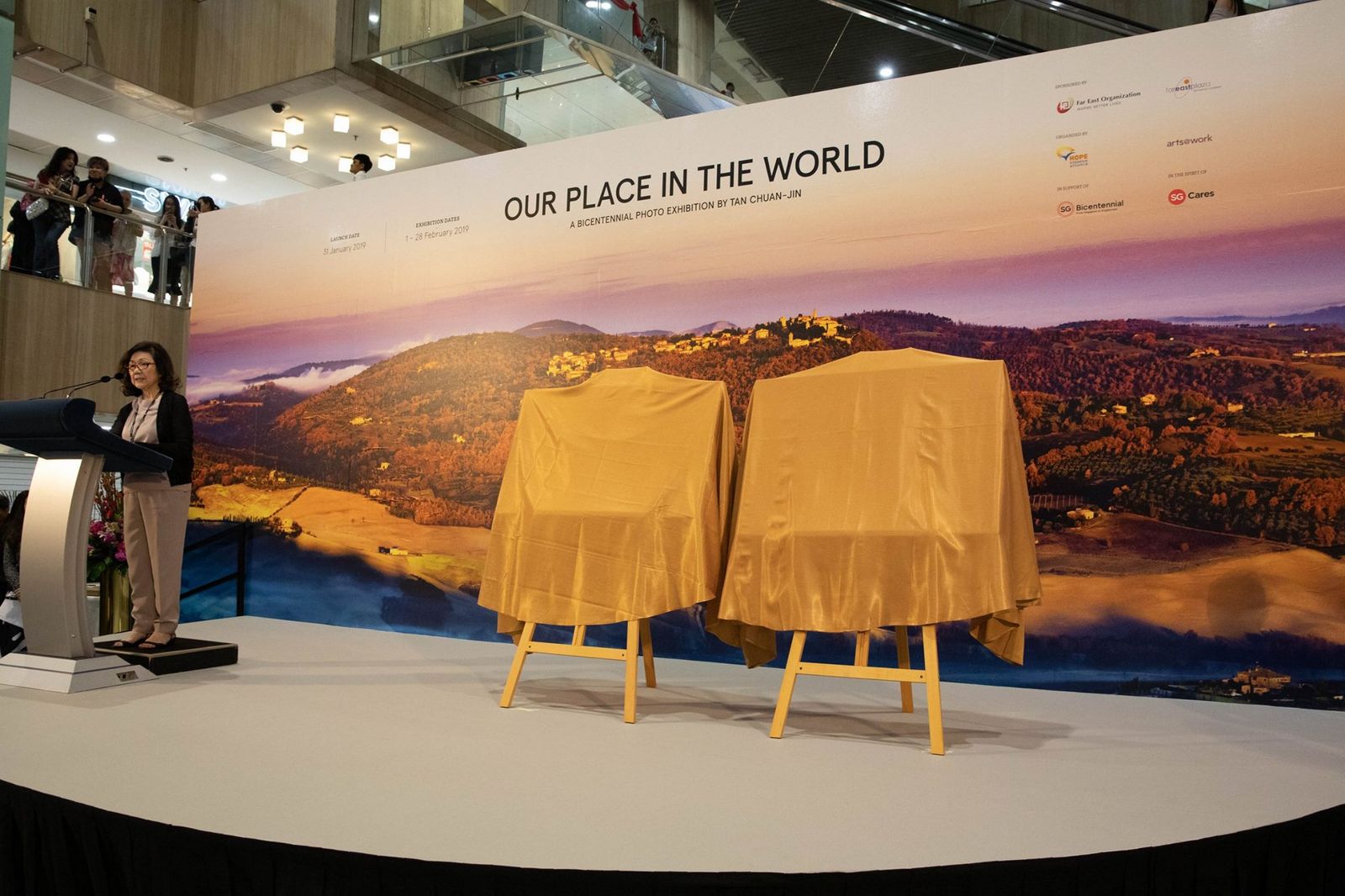 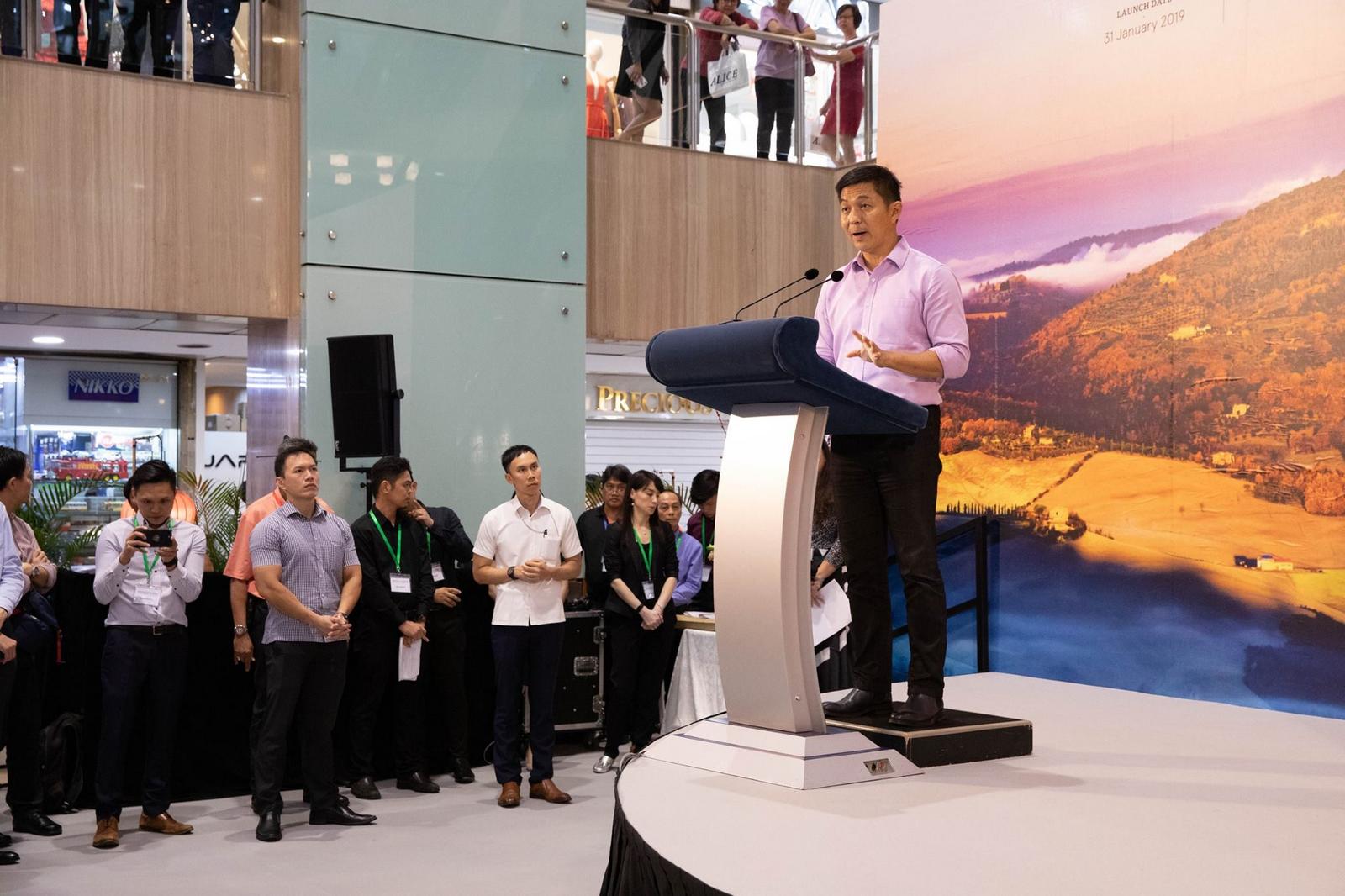 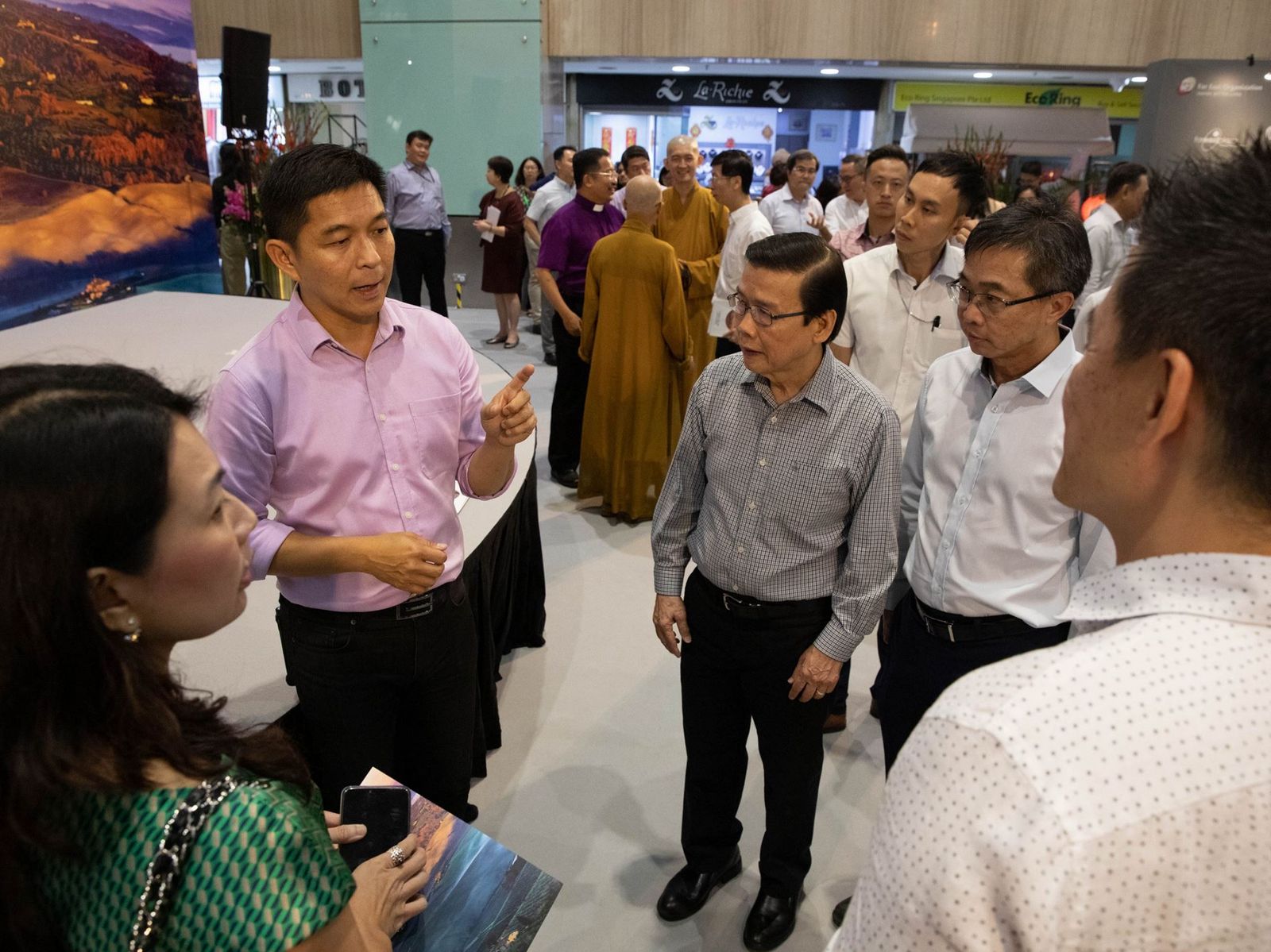 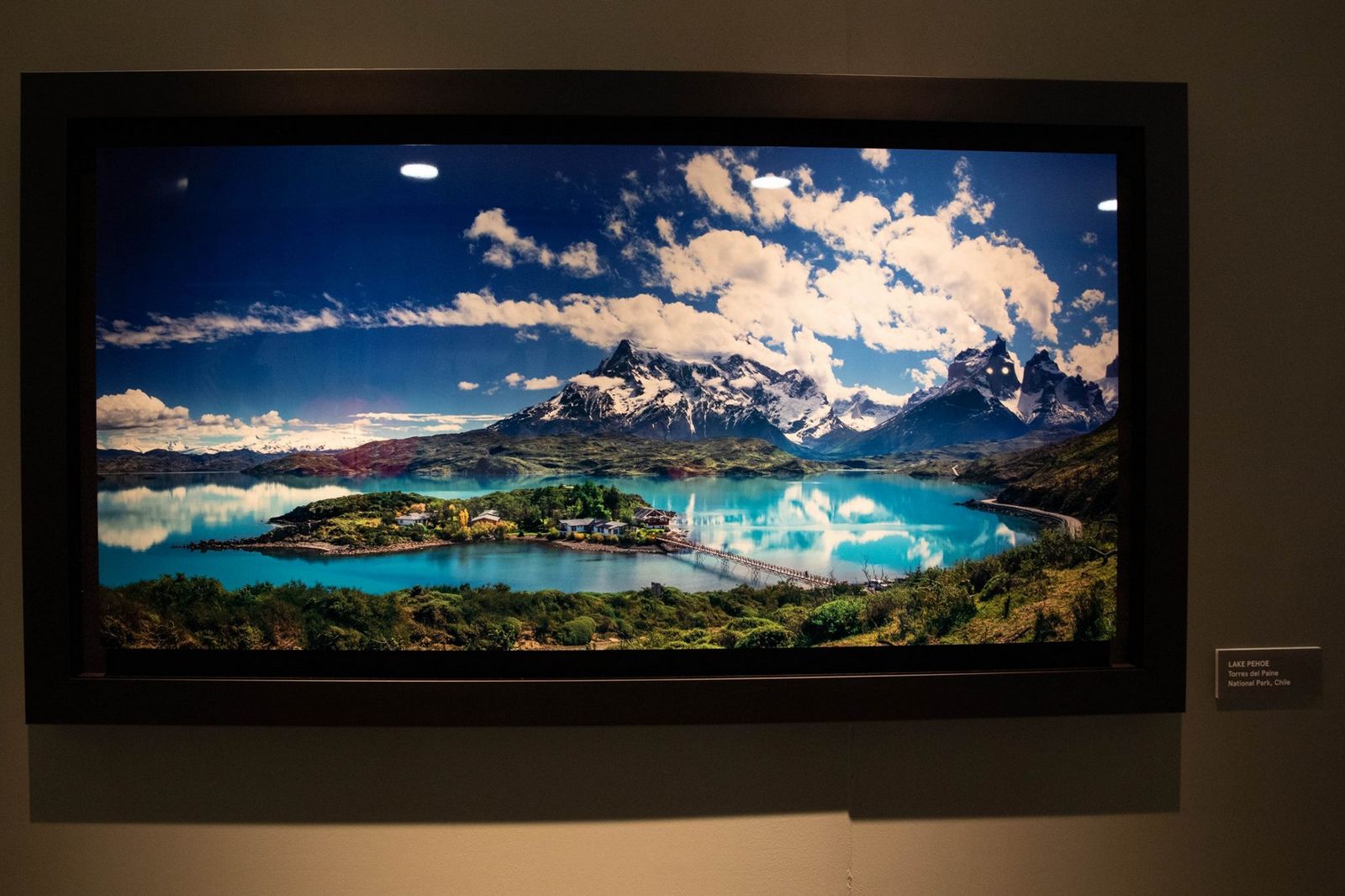 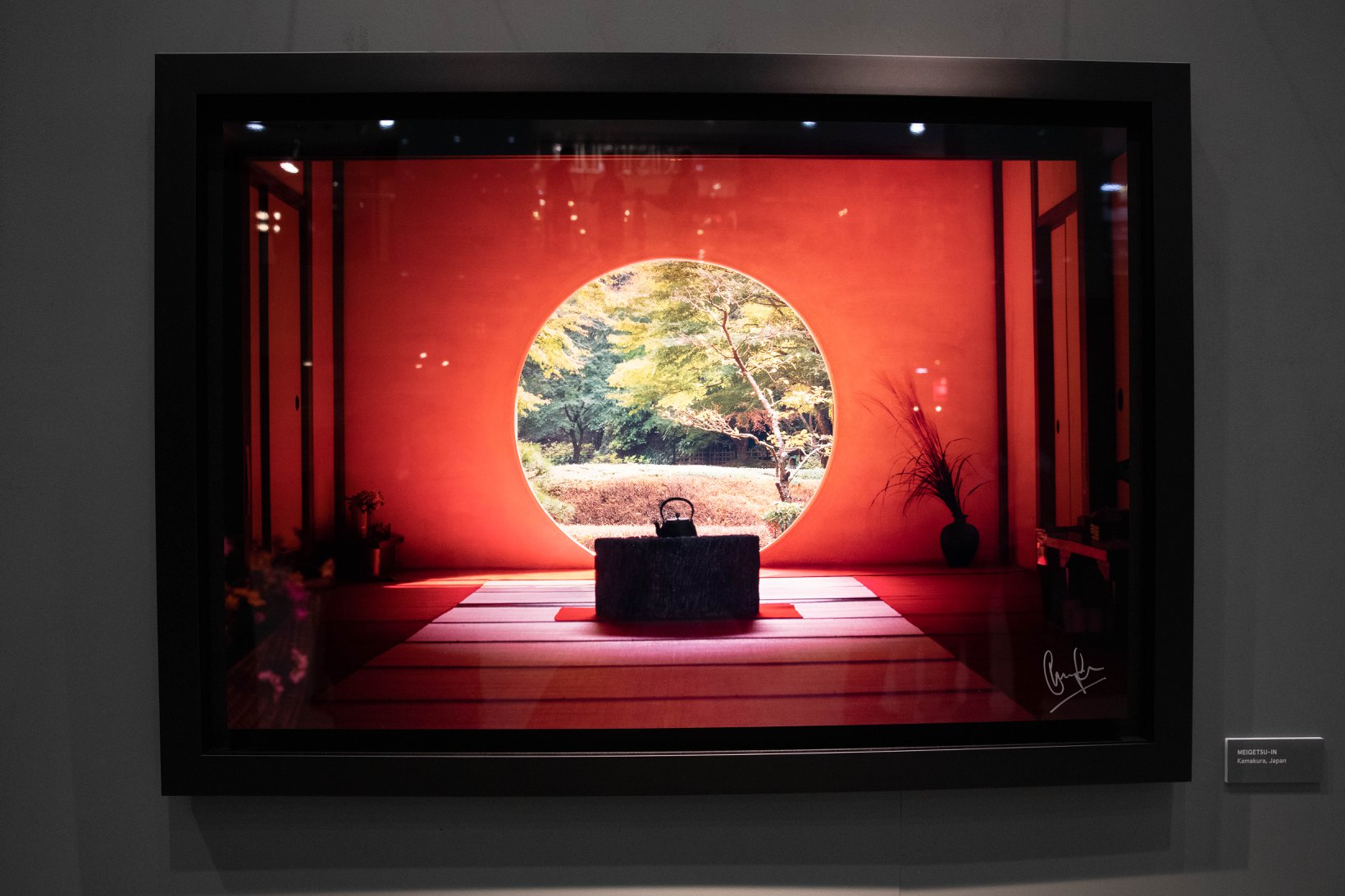 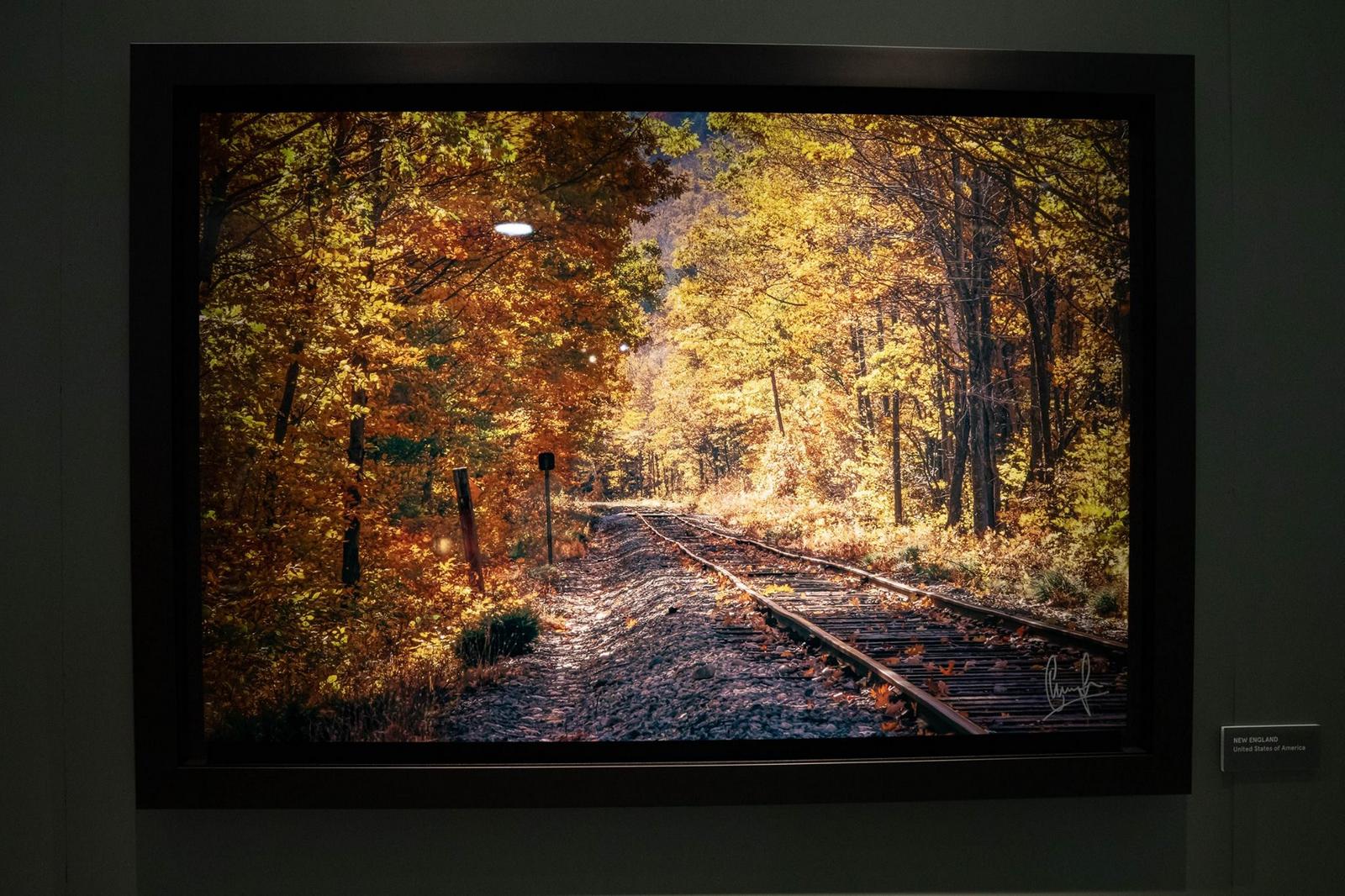 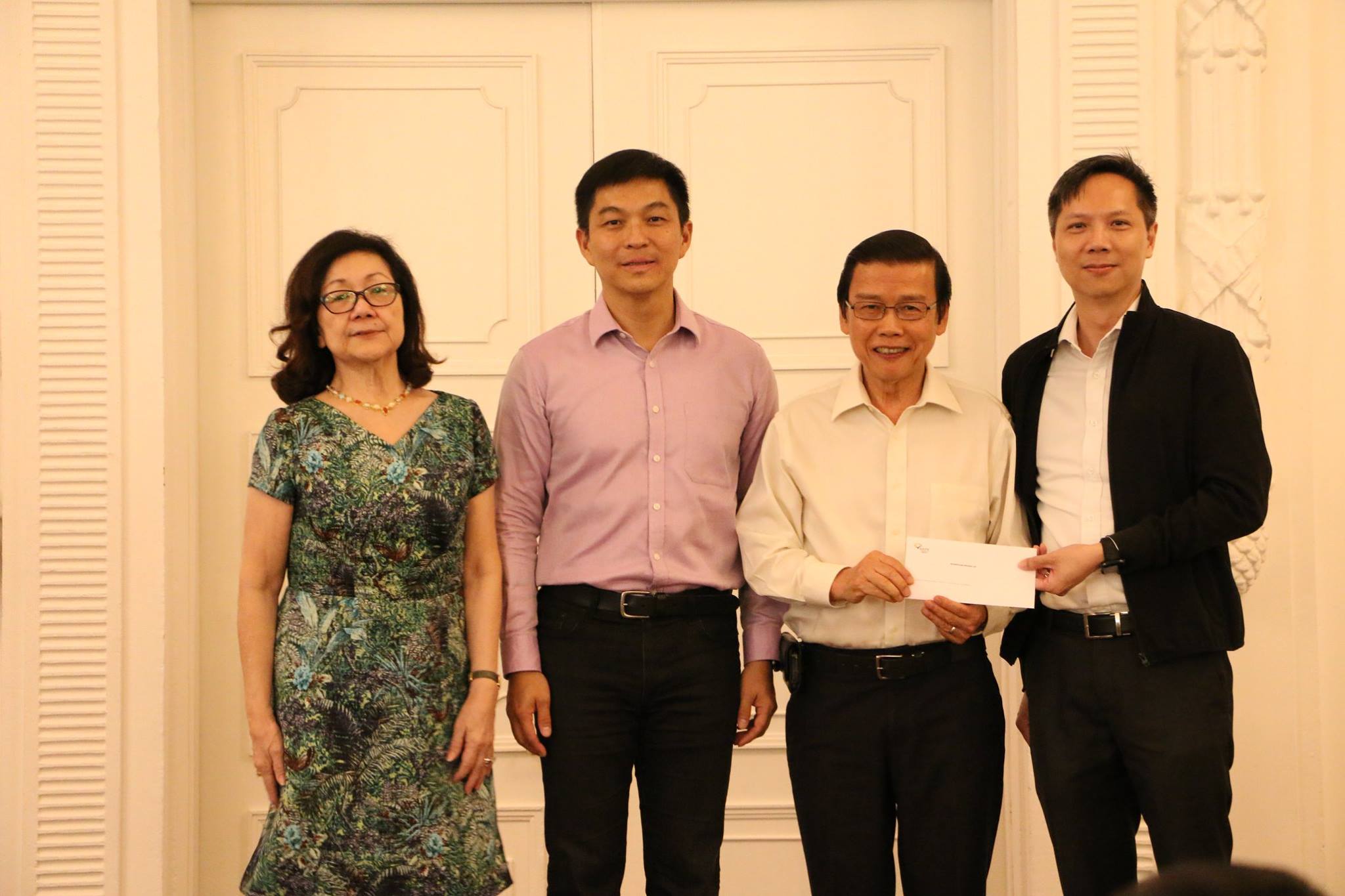