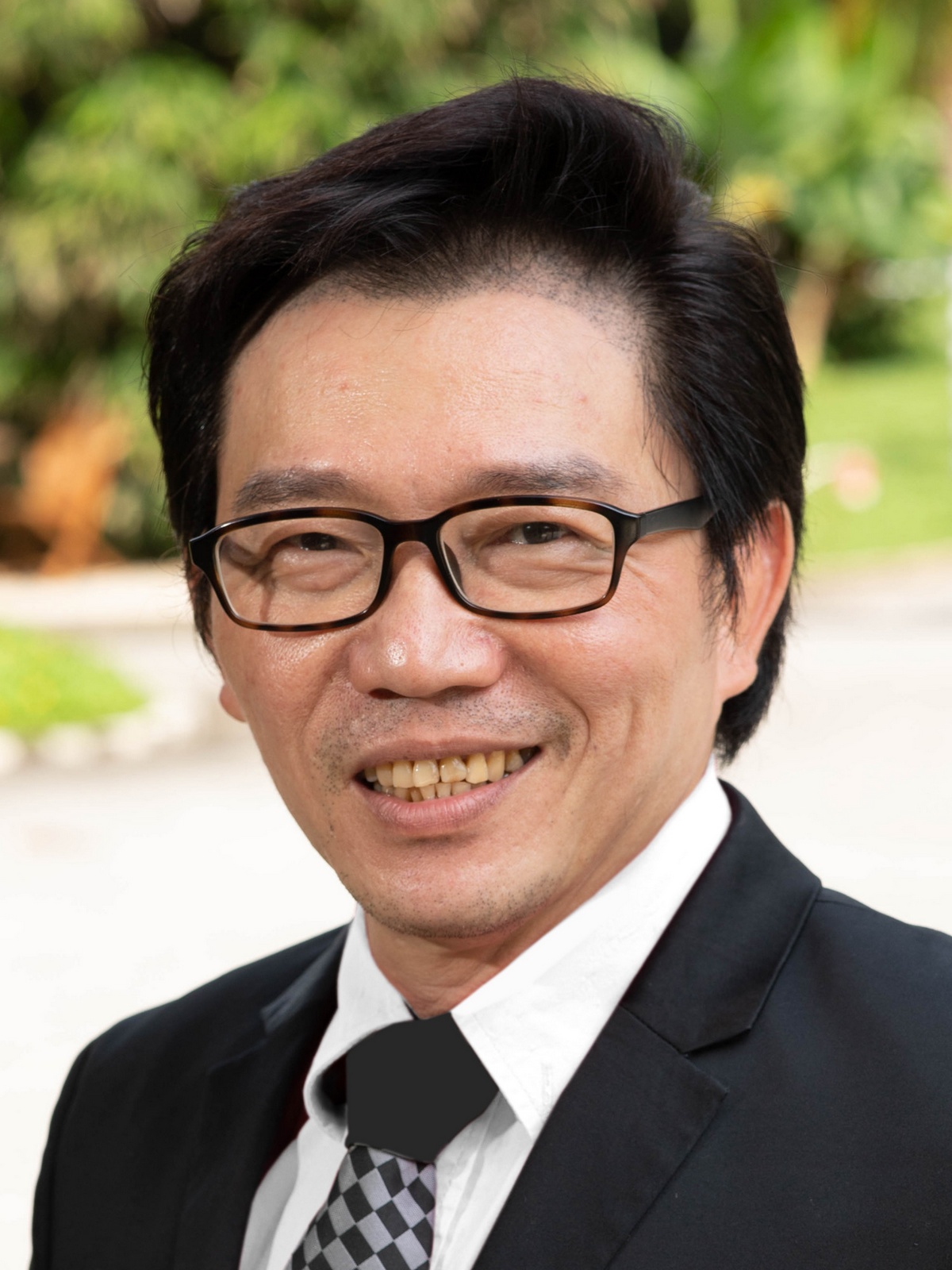 The spartan barber room at Breakthrough Missions cannot compare with the air-conditioned salons outside. Yet many brothers trust me to provide them the haircutting service not just because of the skill God has given me, but also because it is free of charge.

I was interested in looking good from a young age, and allowed my sister to experiment with my hair and she created many different styles. Owing to my interest in hairdressing I took up courses to be trained as a professional hairstylist, and that was when my life started its downward spiral.

I met a drug addict client in the salon and I was soon lured into the quagmire of drugs and horse-racing. When my gambling debts piled up I turned to loan sharks and drug trafficking. In 1993, at the age of 23, I was locked up in a drug rehabilitation centre. After I was released I failed to report regularly for my urine tests and became a wanted man.

In my family, my elder brother was also a drug abuser who had spent some time in a halfway house. When he saw the pathetic state I was in because of drugs, he persuaded me to check into the centre too. I agreed. A few months later, accompanied by the centre’s supervisor, I turned myself in, and was jailed a second time.

On my release, I returned to this halfway house with the intention of learning English. When I saw how the other brothers’ lives were changed, I too accepted Jesus as my Lord and submitted to Him.

2 years later, I returned to work at a hair salon, but I was unable to cope with the work stress and needed to depend on prescription drugs from a psychiatrist. I also had an extended dependence on “ice”. For a long time I deceived myself that I could control my drug consumption. In the end I was reduced to such a state that I even brought heroin into the Institute of Mental Health, and was jailed for 1 year because of that.

After my release from prison in December 2014, I came to Breakthrough Missions. When I went back to work as a hairstylist I had looked up my old friends after work and enjoyed heroin and ice again. But at Breakthrough I saw Kim Hai, who was once my drug buddy (and now an helper at Breakthrough) with 4 fingers missing due to injection of LSD. It was a wake-up call for me, still wallowing in drugs. If I should lose my fingers one day it would be the end of my career as a hairstylist.

As God sounded the alarm bells He also moved a social worker at Breakthrough Missions to persuade me to return. I went through much heart-wrenching struggle before submitting. In 2020 I was promoted as a member of staff of Breakthrough, and the responsibility that came with this new position constantly encouraged me to serve with loyalty. In retrospect, from the journey I had taken I realized that one would forget his roots if he tried taking shortcuts. It is most important that we lay a strong and firm foundation, whether it is in training to be a hairstylist or in spiritual discipline. In the past, my blind pursuit of material wealth shaped my attitudes, behaviour and ultimately my life. I felt that I had returned to the right path when I came back to Breakthrough Missions, for all will come to nought without the blessing of God.