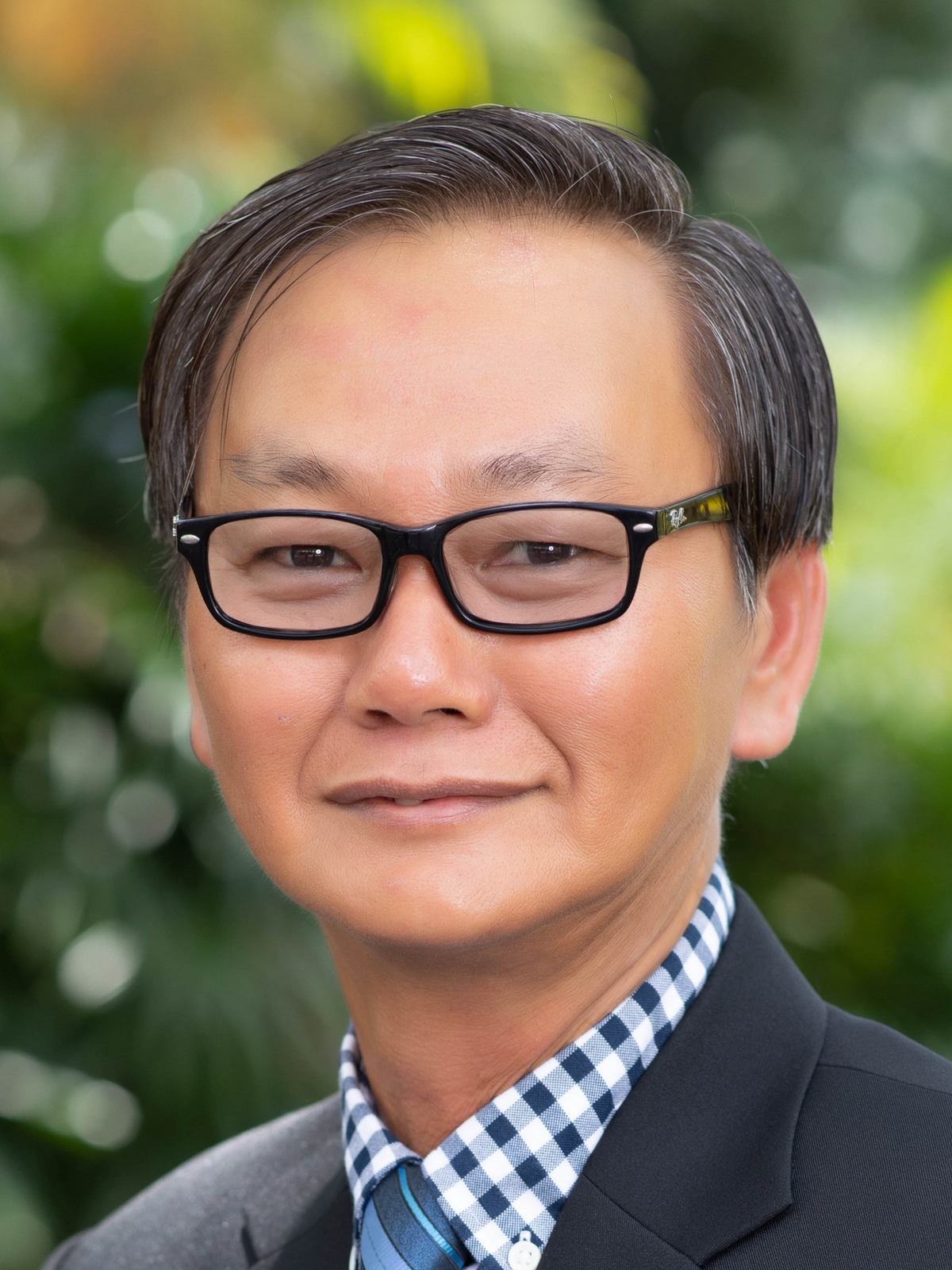 My story began in the early 80’s. I was once a drug abuser, starting with marijuana and popping MX pills. As time went by I began craving for more in order to get high. One of my so-called friends introduced me to heroine. The instant I took my first puff I felt so high that I thought I was in heaven, but it was really the beginning of my nightmare; I became addicted.

In the days that followed, I needed more drugs to satisfy my craving. In order to have money for the drugs I jumped at my friend’s offer to peddle drugs. Although I knew of the serious consequences of drug trafficking I could not resist the temptation. I began to wallow in drugs.

I had hoped that the blissful days would last but calamity soon struck. I was nabbed by Central Narcotics Bureau officers with 450 gm of heroin on me. I was gripped with fear for I knew of the mandatory death sentence for anyone found in possession of more than 15 gm of heroin. After my case was mentioned in court I was remanded in the Queenstown Prison while waiting for further investigations. I was locked up in a solitary cell and allowed only 1 hour each day to mingle with other inmates in the yard. It was during that time when a Christian brother (a fellow inmate) shared with me the Gospel of Jesus! He told me that Jesus loved me and had died on the cross for my sin in order that I could be redeemed. He told me that all I needed to do was to believe in Him, and confess my sin and ask Him for forgiveness! I only had to pray to God this way and I would be saved for that was the power of prayer.

As I went back to my cell my mind was full of doubt, wandering if there was really a Jesus who loved me so much and all I needed to do was to confess and repent my sins and receive Him as my personal Saviour! The next morning this Christian brother came to share with me again. He encouraged me to cast all my worries and problems to Jesus because He was a “gracious” and “merciful” God. He assured me that Jesus would help me, and I needed to trust and have faith in Him. He then prayed for me and reminded me to keep praying!

The day before my court sentence, he gathered a few Christian brothers to pray for me, and reminded me that before I proceeded to the court I was to pray and ask God for His mercy and presence.

Hallelujah, for the Lord answered my prayer. Not only was He with me, His mercy was shown as I was sentenced to 7 years imprisonment and 7 strokes of the cane. In the Bible the number 7 signifies “perfect” and God, in His mercy, showed me the number ‘7’ twice as a sign of His miraculous work. From that day on I kept thanking God for His mercy and kindness to me, and I made a commitment to God that I would serve Him faithfully!

Upon my release in 2003 I applied for admission to Breakthrough Missions. Through Bible study and prayer my spiritual life was healed, disciplined and blessed. The boundless grace of God came upon this sinner who was in painful despair. He released me from the bondage of drugs, gave me freedom and an abundant life. God even equipped me further and I was given the opportunity to help other drug abusers. It is my blessing to witness for the Lord and glorify His name. I will remain steadfast in the face of difficulties as the word of God encourages me: “For nothing is impossible with God.” (Luke 1:37)

All Glory to Our Father in Heaven. Amen!