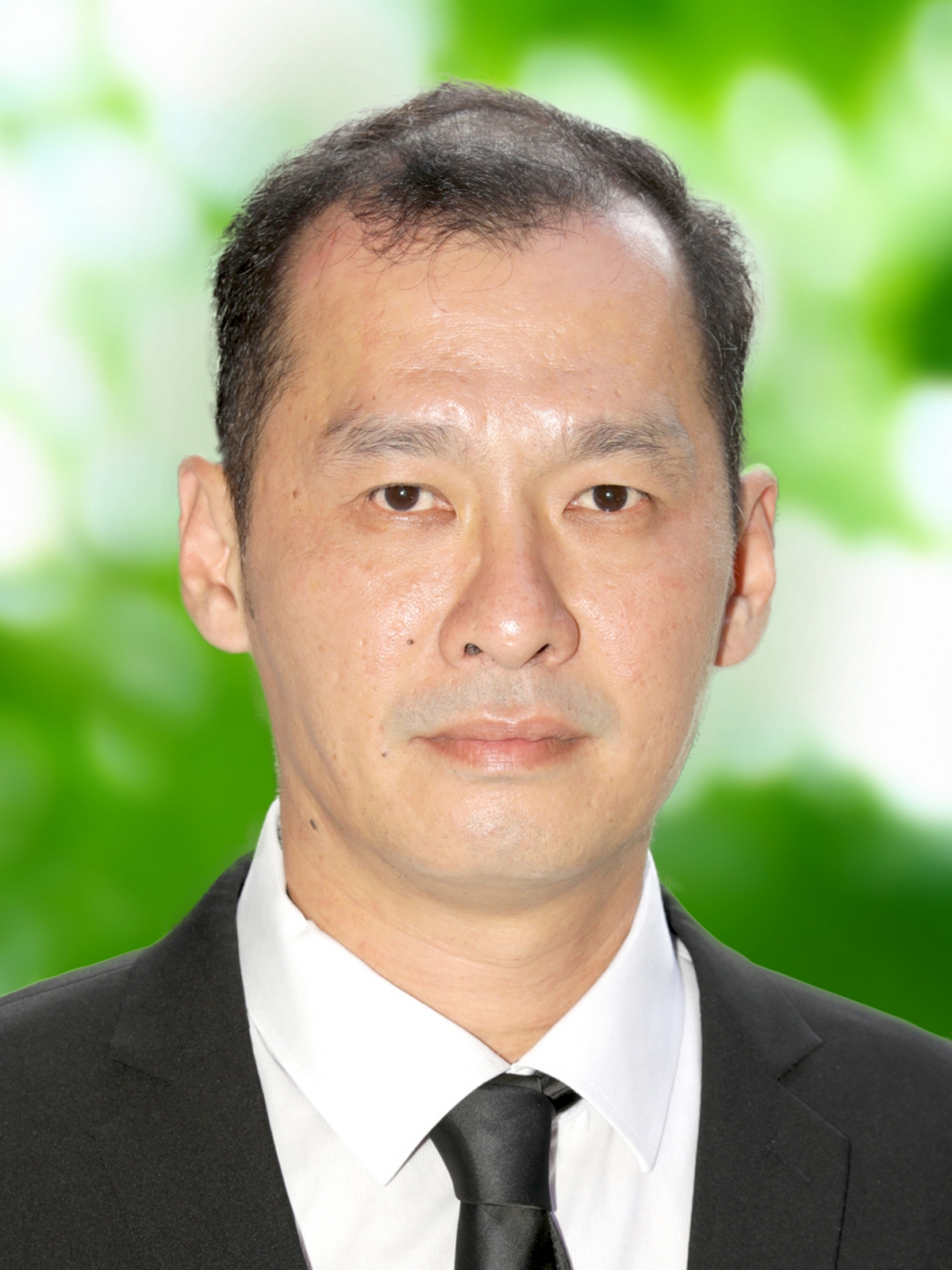 I lived in an HDB flat in 1990s and spent much time playing with my friends every day after school. Under their influence, I joined a gang and experimented with illicit drugs and glue sniffing from age 14. My family, grandma in particular, were concerned about my mixing with bad company. They often had me locked up in the flat, but that could not suppress my strong urge to get out so I found ways and means to steal the key and escape from the flat. I would return at night only because I was hungry. I ignored my family’s advice and pleas, and borrowed from relatives and friends when I was short of money for drugs. Gradually they dreaded my visits and would not let me into their homes.

Ignored by my family and avoided by relatives I decided to enter into a sham marriage when I was 30 and applied for credit cards from banks to get loans to support my drug addiction. I led a befuddled life in my 30s. Jobless and without any savings I spent the days consuming drugs. My mother stayed with me at first but moved to my brother’s home when her health began to fail. All of a sudden I was alone and I could not adjust to this new state as I did not know how to look after myself. I decided to invite all my junkie friends over for company and for drug parties. Our nights were spent clubbing and on wine, women and song. I was not able to survive without these junkie friends of mine.

I was arrested one day when I was out doing drugs with a fellow drug addict. I was 40, and it was the first time I got thrown into jail. While in prison, I was encouraged by visiting Christians on prison ministry. I hoped to have them as my friends after my release as I did not have anyone to guide me from young. But one year after my release I returned to drugs again and was re-arrested in 2013. The turning point came when I spent my 9-month parole in Breakthrough Missions.

My life became more disciplined at Breakthrough. I made many friends, learnt how to communicate with others, and lead a positive Christian life. In the past, I was seldom clear-headed enough to communicate with others because of my drug addiction and I did not have true friends. I would get suspicious if anyone was nice to me. I only lived for myself and relationships with my family members were broken. I wondered how I survived all that, but the love of God saved me. He taught me to love myself enough not to self-inflict pain, and to learn to care for others and not be self-centered. I was assigned to work in the House-moving Service Department where I learnt to work cooperatively with others, in patience and in humility.

Breakthrough Missions not only helps us to quit drugs but also have our lives transformed. Today, I am truly living and being a person in the Lord. More important, I have learnt that as a Christian I need to live a life pleasing to God. I have received this new life freely from God and I will respond to His call of love in loving Him and my brothers, and in following Him all my life.