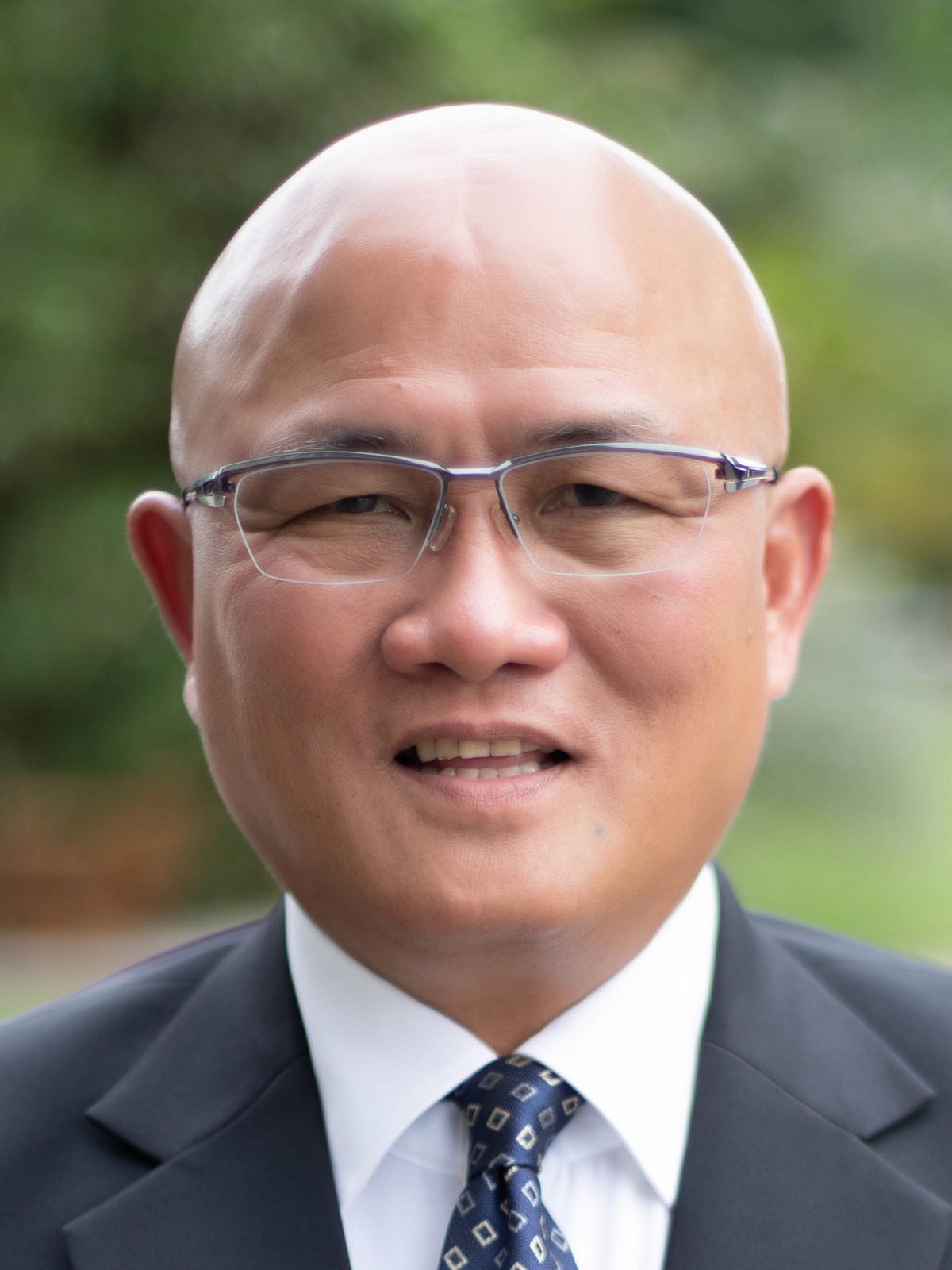 “I envy your life today because you no longer live in fear and do not have to keep looking out for the police and the underworld rivals.” These were the parting words of my good friend before he was executed in Malaysia for manufacturing ecstasy pills. I felt sorry for him and thought of my own past that was too painful to recall.

My father was jailed for drug possession when I was a kid and mother provided for the family of 4 young children as an assistant at a coffee stall. I would help her occasionally after school. But when I was 14 I started to degenerate, learning to use heroin and LSD pills, and I ended up in a drug rehabilitation centre. Upon release from the center, I was influenced by my peers to join the gangs. Once I ran off to Malaysia to escape my debtors after I lost a huge sum of my friend’s money on horse racing. There I started producing ecstasy pills with a friend but was found out and arrested. I escaped the death sentence but not the jail term. Although I was in jail I could still get “ice” for my own consumption. The resultant hallucinations caused me to bang my head against the metal grills and the wall. Once I even tried to commit suicide but was saved in time. I learnt that “ice” could be a silent and frightful killer.

On returning to Singapore, I continued my drug consumption and drug peddling. I was arrested and although I tried several times to jump bail during my parole, I was always caught and sent back to jail. When I was in jail I often argued with the prison officers over trivial matters. I insulted them with vulgarities and was caned as a result. I was later transferred to a solitary cell in another building because of a fistfight I had. I felt very disheartened. A Christian prison mate was concerned and prayed for me. Amazing things soon began to happen. From then on, the occult curses that I chanted often were eradicated from my mind. At the same time, I was eager to get my hands on a copy of the Bible. One day while I was having my shower, someone pushed a copy of the Bible through the gap under the door. I was overjoyed and thereafter relished every chance I had in reading the Bible.

The prison warden was curious and he asked me, “How did you become so mild?” He had been keeping a wary eye on me since the day I arrived because of my notoriety being a violent man. I replied, “It’s because I was weary of prison life. I prayed to God to change me and He heard my prayer.”

One day I was having my meal in the prison cell when I suddenly remembered my family members, friends and all whom I had hurt. A great sense of remorse swept over me and I wailed. Just then someone came to inform me to attend a Christian worship service. When I heard the pastor invite all who wished to believe in Jesus to step forward and he would pray for them, I responded. I confessed my sins. A brother standing beside me encouraged me with these words, "If my people who are called by my name humble themselves, and pray and seek my face and turn from their wicked ways, then I will hear from heaven and will forgive their sin …" (2 Chron 7:14) This gave me great comfort and I received peace in my heart I had never experienced before!

When I was released in 2009 God brought me to Breakthrough Missions, the place that helps to mold life and to enjoy God’s faithfulness and provision. During that period, I took a short break from Breakthrough temporarily to help out in my family business. My gangland mates showed up as soon as they heard that I was back. They tried to lure me back to drug trafficking but I rejected them outright. “Absolutely not,” I replied resolutely. “I have turned over a new leaf and washed my hands off the whole business. No temptations and sweet words can make me give up on God’s love shown in His salvation and the true freedom in Christ that I am enjoying now.”

The euphemistic term for imprisonment is “having a vacation”. The life I am leading today is carefree, like being on vacation, and no longer living in fear, just as my good friend who was on the death row had said. This true freedom given by Jesus has allowed me to do what I love. My wife and I often travel overseas to witness for the Lord, and we visit prisons to lead stiff-necked drug addicts back to the right path. I am infinitely grateful to Jesus, for all these wonderful happenings could not have been possible without Him. That is why I love to sing, “Thank you, thank you Jesus! Thank you, thank you, Jesus!”