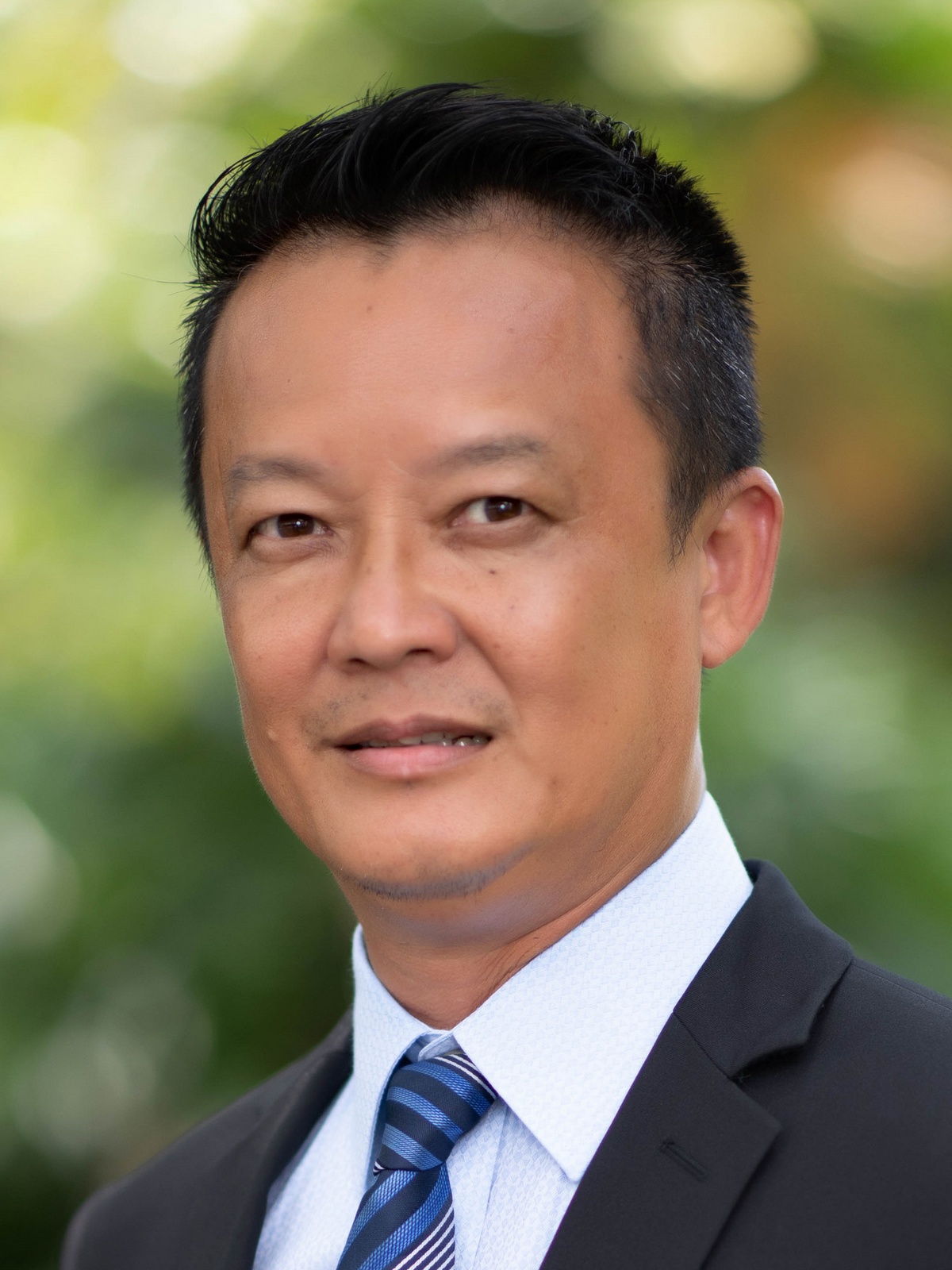 When young, our parents would bring me to visit grandparents’ home on Chinese New Year each year. The adults played mahjong while we and our cousins would have our own fun playing poker games with our hongbao money. When I ran out of money, I would think of weird ways to get more. I started stealing from my grandparents or my parents. Although I was caned when caught I still indulged in my gambling and continued to steal.

I lost interest in my studies when I was in secondary school and often skipped class to play mahjong. I failed to further my study after Secondary 4 and had to start working. One day I tricked a colleague into revealing his bank password and made withdrawals from his account. I was jailed only for a day and fined for it was my first offence. Then I happened to play slot machines and won a lot of money out of 25 trials. I fancied that I need not work for money would fall from the sky for me. Soon I was hooked on slot machines, believing that I would win back the monies one day all that I had lost. Therefore, I gambled away all my salaries. I even visited every club in Singapore and stole the credit cards from their members. Till then, my life was to gamble and steal money to keep on gambling.

Gambling had caused my girlfriend and things that are precious to my life. I was aware that gambling was not right, yet I could not help myself. I was finally arrested for stealing credit cards and was sent to jail. Hearing that awful news, my mom planned to end her life, but it was discovered, and a disaster was averted. However, I was so dumb to reflect upon it but continued with the vicious cycle on the path of ruin: gambling, stealing and falsifying credit card signatures to gamble more. I was in jail five times with a total jail terms of six and a half years.

In 2008, I found a well-paid job and was able to apply multiple credit cards to borrow future monies to meet current gambling desire. When the banks refused lending me additional funds, I resorted to borrow from 42 licenced moneylenders. Due to high interest repayments, I had to borrow from 60 loan sharks to repay the loans. I received many calls from the creditors every day and was under tremendous stress. I planned to end my life. One day, I left a suicide note and wanted to jump from an 18th floor, but I backed off for fear of heights.

I had not gone to work, neither did I go back home. Hence, my family alerted the police. Later the police found me. I should have been sent to jail for misappropriating company funds, instead I was sent to the Institute of Mental Health for they found my suicide note. I was diagnosed of mild depression and had to stay there for three weeks. My Christian sister-in-law, worried that I would be chased after by debt-collectors upon discharge referred me to Breakthrough Missions through a social worker to kick off compulsive gambling.

Stepping into Breakthrough Missions has been the turning point in my life and the beginning of my spiritual transformation. If I had returned to work upon discharge from the Institute of Mental Health, I would have gone back to the vicious cycle of gambling. I stayed at Breakthrough Missions for 21 months, after which I was sent to a 2-year imprisonment due to misappropriation of company funds I had committed earlier. I went back to Breakthrough after release from the prison. A sister from Breakthrough Mother Fellowship and an ex-convict had led my mom to Jesus during my imprisonment. I thank God for my desire to come back home and give monthly allowance to my mom regularly since. In the past, I often wandered outside and gambled away my monies. I am now a new creation, as Apostle Paul said: " Therefore, if anyone is in Christ, he is a new creation. The old has passed away; behold, the new has come." (2 Corinthians 5:17) At Breakthrough, I learn to expand my capabilities for His service, fear God and live a victorious life. I am now bold to seize every opportunity to share my experiences with other people, strengthen them while it also encourages myself.

Person suffers from compulsive gambling, the family, relatives, friends and colleagues all would suffer together. So never, never gamble!