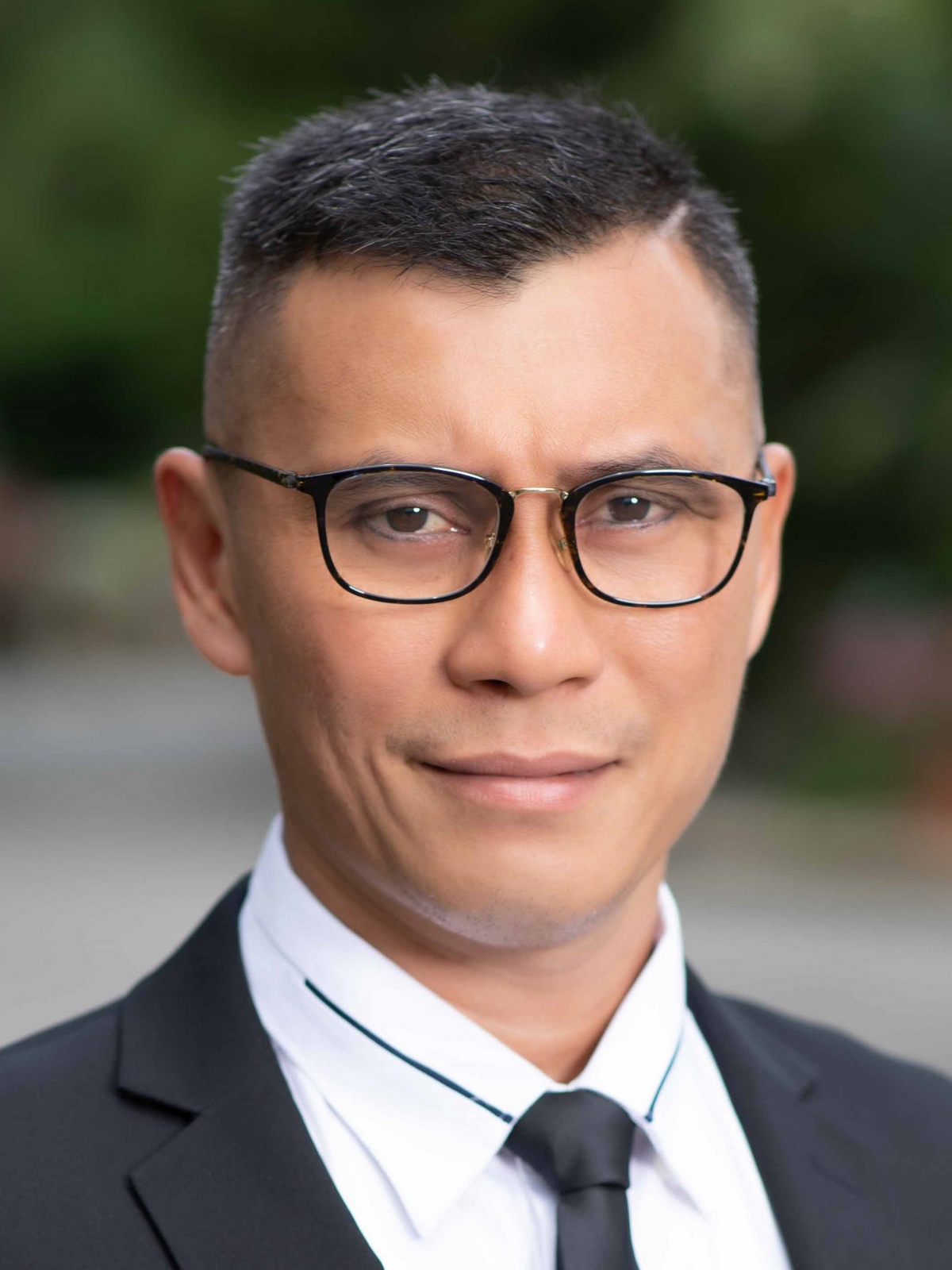 I was released on parole and joined Breakthrough Missions in 2005, my first experience in a halfway house. Prior to that, I was involved in illegal activities, drug abuse and drug trafficking. Though I was in and out of jail, I had never heard of Breakthrough where help was available to quit drugs and straighten one’s life.

However, my stay lasted only 10 months because of my lack of willpower and inability to resist the call of drugs. I felt I had no choice and helpless, ensnarled by drugs and caught in a vicious cycle of drug abuse. I was stumbling through life without a sense of direction and purpose, and having no way out.

After leaving Breakthrough, I went back to my old job as a croupier, something which I had done since I was 16. There I was influenced by a fellow croupier to take drugs. I was using heroin, marijuana, ecstasy and so on to feed the insatiable beast in me.

When I was first imprisoned in 1996, my cell mate was a Christian who would gently persuade me to believe in Jesus. I was used to rough speaking and did not like the idea of becoming a mild-mannered Christian like him. At that time, I simply did not understand that after becoming a Christian one’s life would be filled with the fragrance of Christ that flows naturally from within us.

When I was jailed the second time I realized, to my surprise, that I had forgotten all the chants and incantations I had committed to memory between 13 and 18 years of age when I was a spirit medium. I even requested to have a Christian counsellor in prison. Later, I started attending the Christian worship services in jail. The life testimonies given by the Christians aroused deep within my heart a strong desire to have a life like theirs.

I was jailed again in 2002. A Christian inmate explained clearly to me the fundamental truth of the scriptures. Gradually my heart began to comprehend. One day, my mother fell ill and my cell-mate told me, “We need to put aside our pride and seek God for help, otherwise nothing will change.” I believed in Christ eventually, not just because God healed my ill mother miraculously, but also because I realised that God is real.

My heart’s desire was always to have the true freedom to say ‘no’ to sin by relying on God and to be a blessing to my family. So, in 2016, I returned once more to Breakthrough. I was assigned to serve in the Breakthrough Café, which was a challenge to me because of my personality. I tended to ignore people I didn’t like. In the café, however, I would need to put aside my personal preferences and serve the customers with humility, gentleness and patience. It gave me the opportunity to learn many precious lessons of life.

It is God’s grace and blessing that I am in Breakthrough Missions today. I remind myself constantly that I need to be watchful and serve the Lord attentively. I pray that the Lord will use me and enlarge my territory so that I may share the Gospel with prison inmates and lift the Lord’s name up high. I pray that my family members will come to believe in Jesus because of my transformed life.