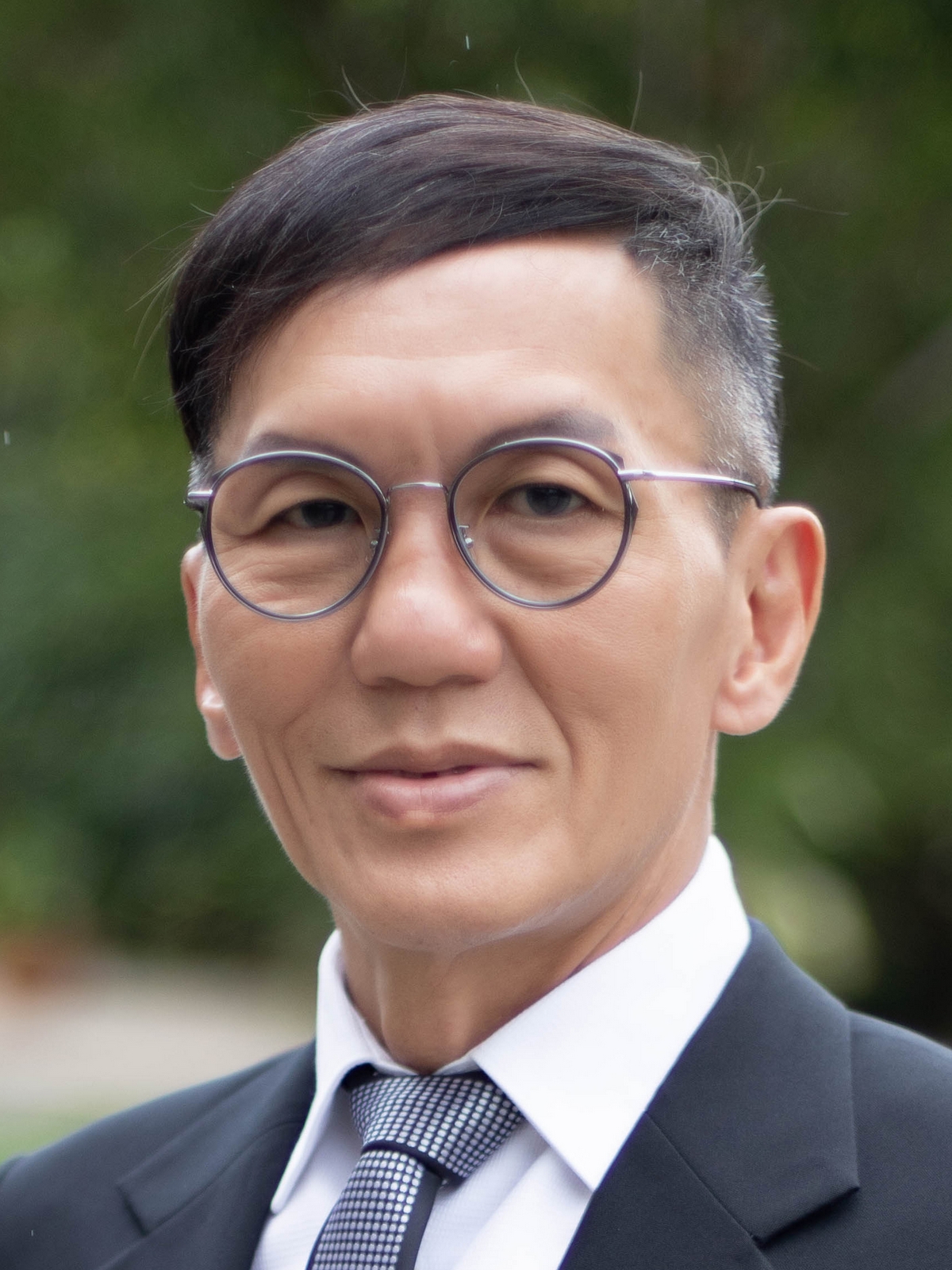 I grew up in a poor family and I hated school and often played truant because of surrounding influences. I also kept pestering my father and grandmother for money. I joined a gang at 16 since most of my associates were gang members and we went about bullying the weak and collecting protection money. I was soon arrested and sentenced to four years’ imprisonment. During this period I heard the Gospel but the seed fell by the wayside. I did not repent my sins on my release but resumed my sinful way of life. Subsequently, I was to be in and out of prison 5 more times.

In order to find more money to satisfy my sensual cravings I took the path of no return in 1992 - drug trafficking. My luck ran out eventually and in one of my transactions I was nabbed with 260 gm of heroin on me. I was remanded in Queenstown Prison. My cellmates, like me, were awaiting trials that would most likely end in the death sentence. I felt worried and anxious. I knew of the mandatory death sentence for anyone caught with more than 15 gm of heroin. It was tormenting and I was very scared. No one can really understand the agony and deep fear of those awaiting the certain fate of the gallows. I could not sleep at night. It was by the mercy of the Lord that I managed to endure the 8 long months of waiting in fear and suspense. Finally, the report was out. An analysis of the heroin powder I had on me showed that it contained only 13.18 gm of pure heroin! Praise the Lord! God delivered me from certain death! Although I escaped the gallows I was sentenced to 23 years imprisonment and given 15 strokes of the cane.

However, I remained uncontrite, obstinate and impenitent despite the imprisonment. My bad habits of gambling and fighting continued unrestrained and they were a timebomb that would soon explode. It was in one of the fights that I was stabbed in the neck by a fellow inmate with a pair of scissors, and the blade came within 2 mm of the jugular vein. I could have been killed! The Chinese have a saying: if one can cheat death, a great blessing would follow. But I was to waste 22 of my prime years in prison, and my life was a blank slate. God worked in the most amazing ways. The blessing came in the form of my mother’s visit and news that my younger brother had accepted Jesus Christ. She did the same soon after. God was faithful and His promise was fulfilled in my family: “Believe in the Lord Jesus, and you will be saved – you and your household.” God’s salvation also came upon me because of His love for me; I responded to a preacher’s altar call, repented of my sins, and accepted Jesus Christ as my personal Lord and Saviour.

The Bible tells us, “Because of the tender mercy of our God, by which the rising sun will come to us from heaven to shine on those living in darkness and in the shadow of death, to guide our feet into the path of peace.” (Luke 1:78-79) Praise and thanks be to the Lord! I was once a maggot that God redeemed from the sludge, and my feet are now planted firmly on the rock. It seemed only yesterday when I was brought to Breakthrough Missions upon my release from jail in 2007. It was God’s wonderful work according to His beautiful plan, which is impossible to describe. My heart’s desire is that for the rest of my days on earth I will forever be grateful to the Lord who suffered and died for me, and that I will be faithful and live an abundant life for Him.