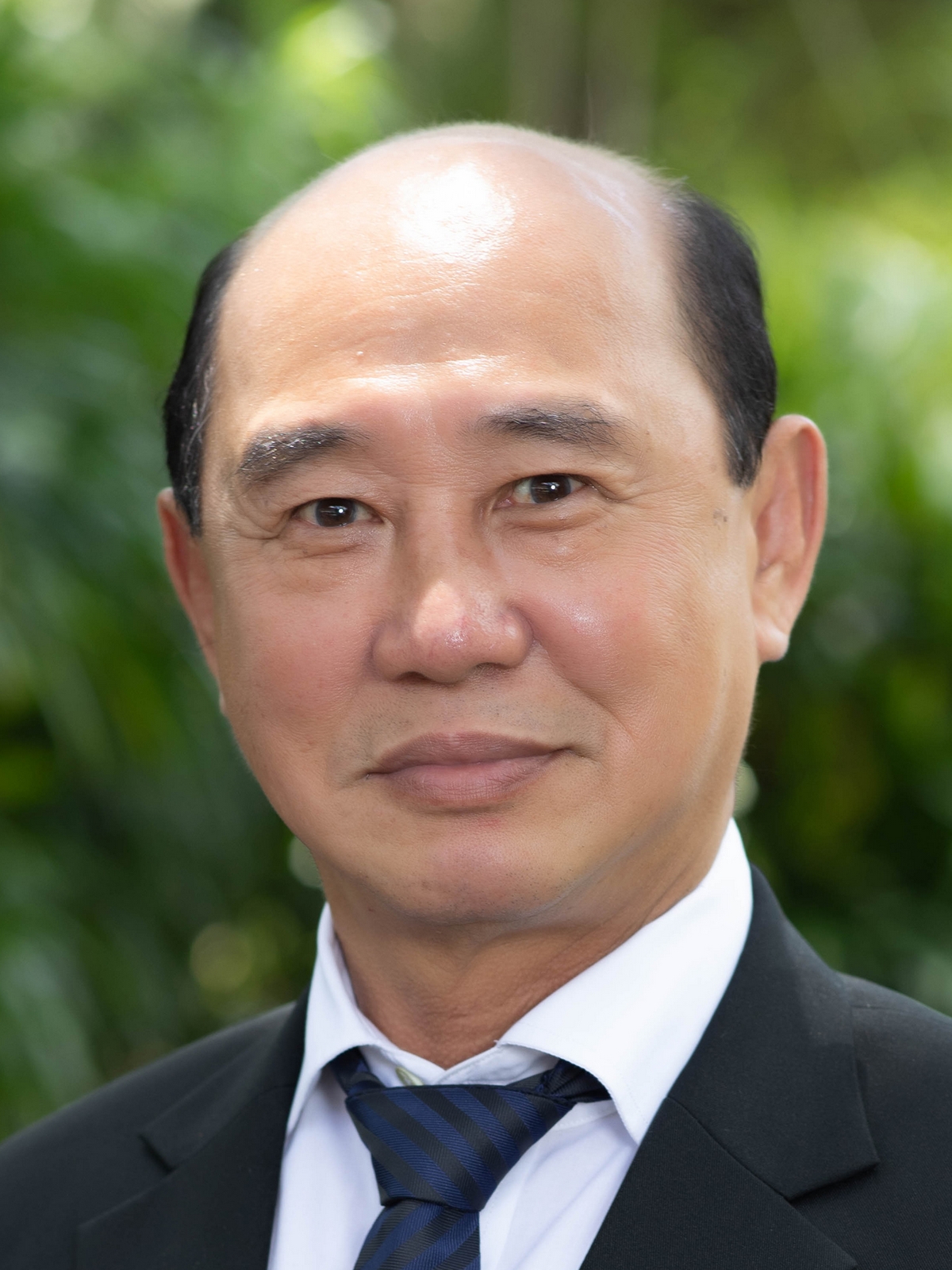 I grew up in a family that practised ancestor and idol worship. I left school to seek employment after completing secondary 3, but I kept job-hopping and did not master any trade. At 17 I was influenced by my friends to join a gang. I learned to smoke, extort, fight, steal and rob, and was a very active gang member. One day I was arrested for armed robbery and rioting and was sent to the Reformative Training Centre. There, I heard about Jesus from Reverend Khoo Seow Hua but I did not receive Him. Weeks after my release from the Centre I was arrested again, this time for motor cycle theft. I was sent back to the RTC. Although I attended the weekly chapel service I still did not become a Christian.

In March 1992 I was arrested again for robbery and murder. When I was in remand prison I wanted to be a Christian but doubted if God would forgive a murderer like me. God gave me a direct answer. One day I met a fellow prisoner, a Nigerian man. He told me that he had seen me in his dream and Jesus told him that I would be a Christian one day. I laughed at him and warned him sternly, “Look here man, you came in because of drug trafficking and I for murder. We are going to the gallows soon, so stop this nonsense, and I don’t have a Bible.” He insisted that Jesus had told him I would have a copy of the Bible and one day he would walk out of prison a free man. (True enough, he and his accomplice were acquitted and released 4 months later.)

The next day I had a visitor. I was surprised to find that it was my older sister who had been at loggerheads with me since young. She brought me a gift – a Bible! When I returned to my cell, the Nigerian said, “See! Jesus told me you would have a Bible.” From then on we would use our yard time to have fellowship and Bible study. I finally confessed my sins and accepted Christ as my personal Saviour in October 1992.

One morning my Investigating Officer (IO) came to tell me that the Deputy Public Prosecutor (DPP) decided to offer me a reduced charge. The initial murder charge would be commuted to a manslaughter charge. He told me that I would not be hanged but I should be prepared for life imprisonment. But that same afternoon my IO came back to say that the Attorney General refused to grant me the reduced charge because my accomplice had been hanged so I would have to face the mandatory death sentence as well. I was devastated and ranted at him “Why did you give me a wrong message and now you dash my hope? You took the noose from my neck this morning only to put it back.” Seeing how angry I was, he was at a loss and apologized profusely that it was beyond what he could do. Before he left, he reminded me, “Why don’t you try praying to your God?”

The first thing I did after returning to my cell was to vent my anger at God and I flung the Bible to the back of the cell. That night I dreamt that the Bible I had thrown was floating in the air and a few torn pages were drifting down. A voice told me to catch one of the pages and I did. It was Psalms 33. I woke up immediately, took out the Bible to see what God wanted to tell me. Verses 1 to 12 were all in praise of God which did not mean much to me. But verse 13 said “From heaven the Lord looks down and sees all mankind;” I understood that He was watching me all the time and verse 19 said, “to deliver them from death and keep them alive in famine.” I finally understood that I would not die after all. Immediately I fell on my knees to thank God and to beg for forgiveness. I promised God that from then on I would be a Christian that would please Him.

As I could not afford a lawyer the Government assigned me one. He succeeded in getting my charges reduced and I was sentenced to 23 years with 24 strokes of the cane. I knelt in the lock-up room of the High Court and thanked God for giving me a new lease of life. After remission I had to serve 15 years and 6 months. I spent most of my time studying the Bible and through the help of a counsellor I also took some correspondent theological courses.

After serving 15 years I was placed on a 6-month home-tagging program. But I requested to serve the program in Breakthrough Missions because I needed to strengthen and transform my spiritual life. However, as I was not a drug abuser I did not qualify for programs in half-way houses. But God opened the way for me and, after numerous interviews and tests by social workers, psychiatrists and doctors, I was admitted to Breakthrough Missions.

After 3 months at Breakthrough, I was deployed to the home-moving department. I also learned to pray, lead worship and devotion, share testimonies as well as God’s Word. When I completed the 36-month program I became a full-time staff. God not only protected and loved me throughout these years but also blessed me with a lovely wife, Xu Lixin from China. I was 59 when we married.

As my wife is a foreigner, Breakthrough Missions helped her apply for a work-permit so that she does not have to travel between Singapore and China frequently, saving us much hassle and air ticket expenses. Both of us are now serving at Breakthrough Missions. I will live the rest of my life guided by my favourite verse in the Bible: Matthew 6:33 “But seek first his kingdom and his righteousness, and all these things will be given to you as well.”