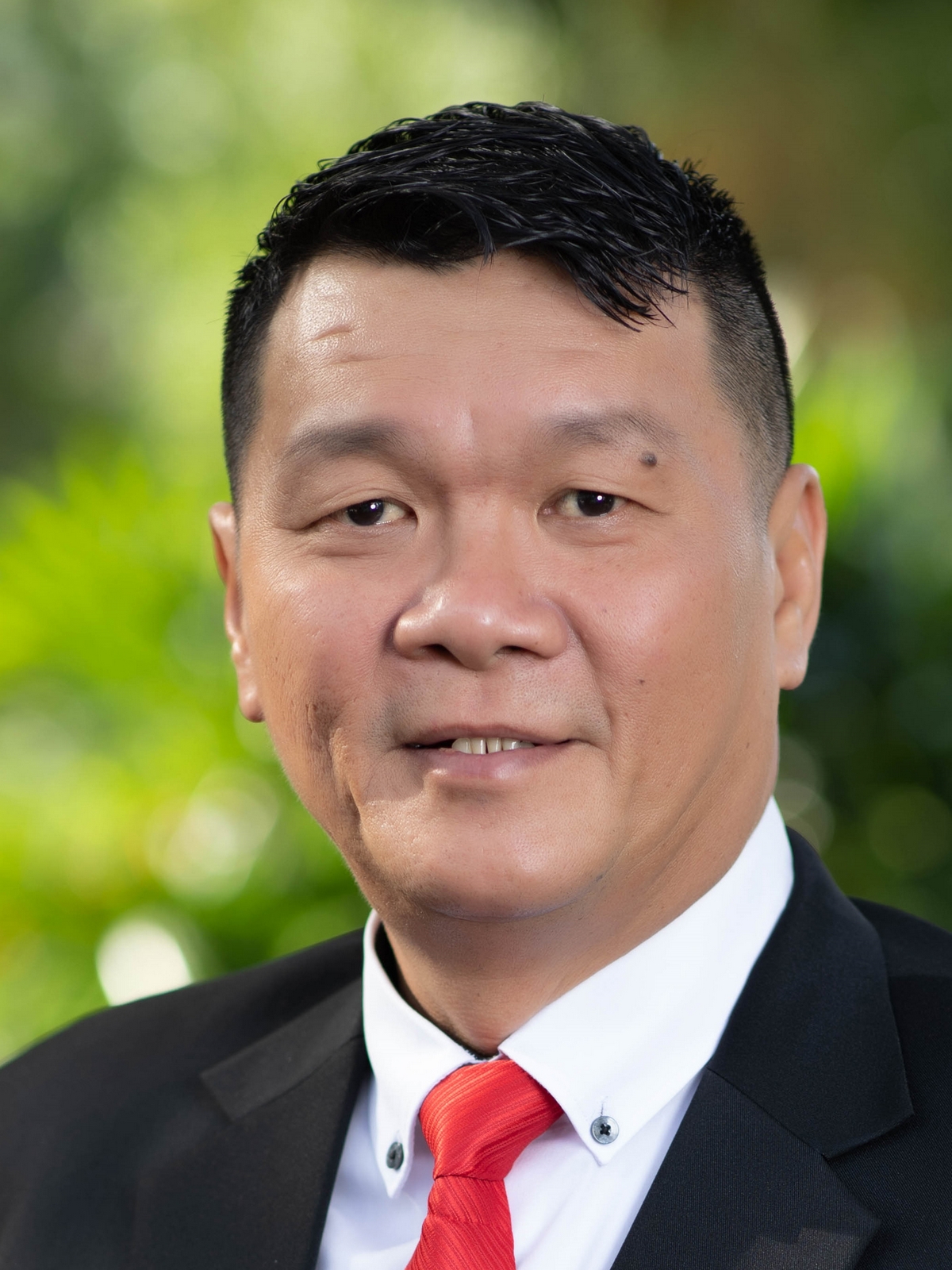 I grew up in a very complex environment and lived among the company of riff raff – gamblers, drug abusers, whoremongers. My father was one of them. He loved to gamble and was an opium addict. He brought me along each time he went to the opium den since I was 4. Encouraged by his friends I soon learned to smoke opium. I did not like its taste at first but became addicted to it gradually. Later I went on to hard drugs. All this had much to do with the societal and communal influences on my growing up years.

I did not like to study and left school before completing my primary education. I took up apprenticeship in a printing shop and later with a goldsmith. Then I became a security guard at a nightclub. That was when I joined the gangs. After my national service I became an agent arranging massage services for clients in hotels. It got me into trouble with the law for I was arrested and jailed for harassing. That was my first experience of jail. When I was released I joined a friend in mugging people. Later while I was still on bail I went on a mugging spree – 20 times in all. I reasoned that the penalty was not too different whether I mugged 3 times or 10. So I decided to go big and I would withdraw once I had made enough. What naïve thinking! I soon ended up in jail again. After my release I resumed my vices and illicit activities. I was a loan shark and I continued gambling, clubbing, and consuming and peddling drugs.

I was arrested again in 1999 when I was 32. While in jail, I joined the Christian worship services and believed in Jesus. Upon my release, I served in a church for a year. However, my faith was not strong. Once I tried to help a drug abuser but was influenced by him instead, and I went back to my old ways. I even became a pimp, managing 26 prostitutes. I was soon arrested together with the women and sentenced to 8 years imprisonment. I was remorseful and once again repented of my sins. My church pastor wrote to me, encouraging me to preach the Gospel in jail as this could be God’s will for me. I took her advice and for 4 years I volunteered to lead the singing during the worship services and wrote many songs. Owing to my good conduct I was granted parole in May 2009, and allowed to join Breakthrough Missions. My life had been a mess of vices and sins for which I paid a price – 12 sentences and a total of 15 years in jail. I had a new beginning only when I joined Breakthrough Missions.

I thank God for bringing me to this warm family of Breakthrough Missions and to have many brothers who love the Lord for company on this heavenly journey. My Lord is with me all the time and I will follow Him my whole life. His word is my guide and I will obey His will, do what pleases Him, and glorify Him (Colossians 3:23-24).  Life is short and no matter how cavalier we may be, our life must not be wasted. When I reflect on life’s journey I am amazed at the Lord’s handiwork on each of us. God has His plan for us whatever the circumstances or our experiences. I thank God for transforming my mind; like the caterpillar that metamorphosed into a butterfly I became a new creation.

Praise the Lord! I have chosen His blessing over depravity. Each day has been a blessing in the 10 years at Breakthrough Missions. I sing hymns in praise of God and serve in the morning worship, choir and overseas missions. I also participate in the house-moving ministry. Thank God! For the rest of my life I want to continue following the example of Christ and, through my service, bring more people to Him to have their lives transformed. To God be the glory!