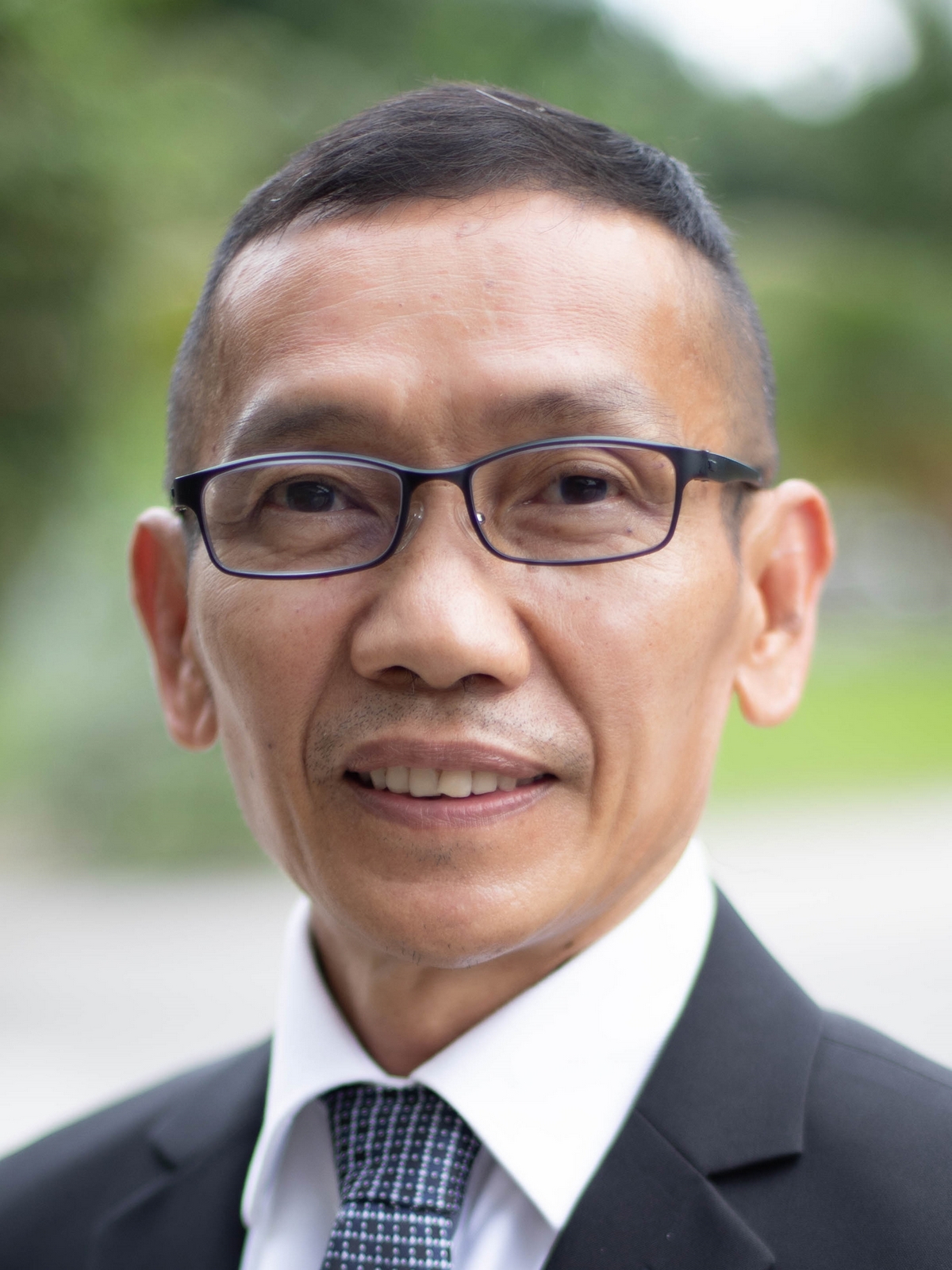 A fellow drug addict sister I had known for many years ended her life by jumping off the 40th floor of a building, leaving behind two young children; she was only 37. I was shocked by the news. Her death also rang alarm bells in me for I knew that I would suffer the same tragic end if I returned to drugs.

When I was 17 I worked in a factory canteen operated by a good friend who was a heroin addict. I tried to persuade him to quit drugs but was unsuccessful. Instead I became curious, and one night I decided to spike a stick of cigarette with some heroin stolen from my boss. I took two puffs and was hooked instantly; my life became ensnarled by drugs from then on. I started consuming drugs day and night and I soon lost my job.

My drug addiction got worse but I was unable to break free of its control. I would shamelessly turn to my family for money to buy drugs, and my drug mates also gathered at my home to “get high”. My family members were disgusted with me because those who came calling were either drug addicts or anti-narcotics officers.

The first time I was in jail, my mother and sisters would make tearful visits. They were worried that I would be bullied and pleaded with me to turn over a new leaf. Little did they expect that I would get to know even more drug addict friends in prison. As I still craved for drugs and cigarettes, I began to dupe my family members into giving me money. After repeated lies, several more jail terms and stints in rehabilitation centres, my siblings became thoroughly disappointed with me. They gave up on me and soon stopped their visits.

The only exception was my mother. She never missed any opportunity for jail visits. She said, “If you are in jail, I can at least see you once a month. When you are out, I hardly see you at all. I worry for you when you’re not home, not knowing what could have happened to you.” These words did not mean much to me then, but in retrospect, I could see that they were messages of pain and anguish from her heart. Owing to my family’s rejection, after my release I rented a room to live with Ah Feng whom I had known since 13. She did not use to be on drugs but was influenced when she saw me doing it daily before her. She soon joined me on my downward path, and for more than 20 years we took turns going to jail for our drug addiction.

As the years went by I became despondent over my repeated jail sentences. One day, a fellow drug addict sister asked me, “Hock Heng, do you want to kick drugs? I know of someone who can help you, teacher Yah Lan. She is a volunteer Bible teacher in Breakthrough.” In fact, I was beginning to feel scared as I had seen some drug addicts who tragically lost their limps because of drugs. It was God’s blessing that I got to know teacher Yah Lan, a very loving sister in-Christ. She kept encouraging me to stand firm and not to return to my old ways. She also helped find a place in Breakthrough Missions for me.

When my wife, Ah Feng, heard that I was in Breakthrough she came to visit me daily after her release from jail. I was pleased as I thought that she also wanted to have her life changed and we were reconciled. But on seeing her do drugs when her cravings came I succumbed again. Both of us were subsequently thrown into jail. I felt very remorseful in prison. I realized that it was impossible for man to quit drugs by his own effort; only God could do it. I was in despair. Hope was rekindled only through the regular visits by teacher Yah Lan and her care, concern and encouragement. 6 months later I was on parole and in 2013 I returned to the place I longed to be – Breakthrough Missions.

Teacher Yah Lan and the Breakthrough brothers showered me with loving care and concern, which touched me. Why would they do all this as I was neither their kith nor kin? Why did they persist in helping a drug addict like me? It finally dawned on me that the love Christians have for others comes from Jesus who shed His blood and died for sinners. Finally, I decided that I would believe in Jesus, accept Him as my Lord and savior, commit my life to Him, quit drugs and turn over a new leaf.

My family witnessed the transformation of my life after I believed Jesus. In the past I only asked for money from them, but after I believed in Jesus I gave part of my salary to my family. Today, I am included in my family’s celebrations of festive occasions and vacations overseas. Now that I have followed Jesus, they welcome and accept me because they know I have kicked all my bad habits. They told me sincerely, “In the past you only caused us trouble and pain, but today you bring us joy and peace in the heart.” These words from the mouths of my loved ones were great comfort to me. Indeed, what the Bible says is true: “Therefore, if anyone is in Christ, he is a new creation. The old has passed away; behold, the new has come.” (2 Corinthians 5:17)

I am determined, therefore, to surrender the rest of my life to God to live out His image. I will not squander my time on drugs but be a blessing to my family and an asset to society.