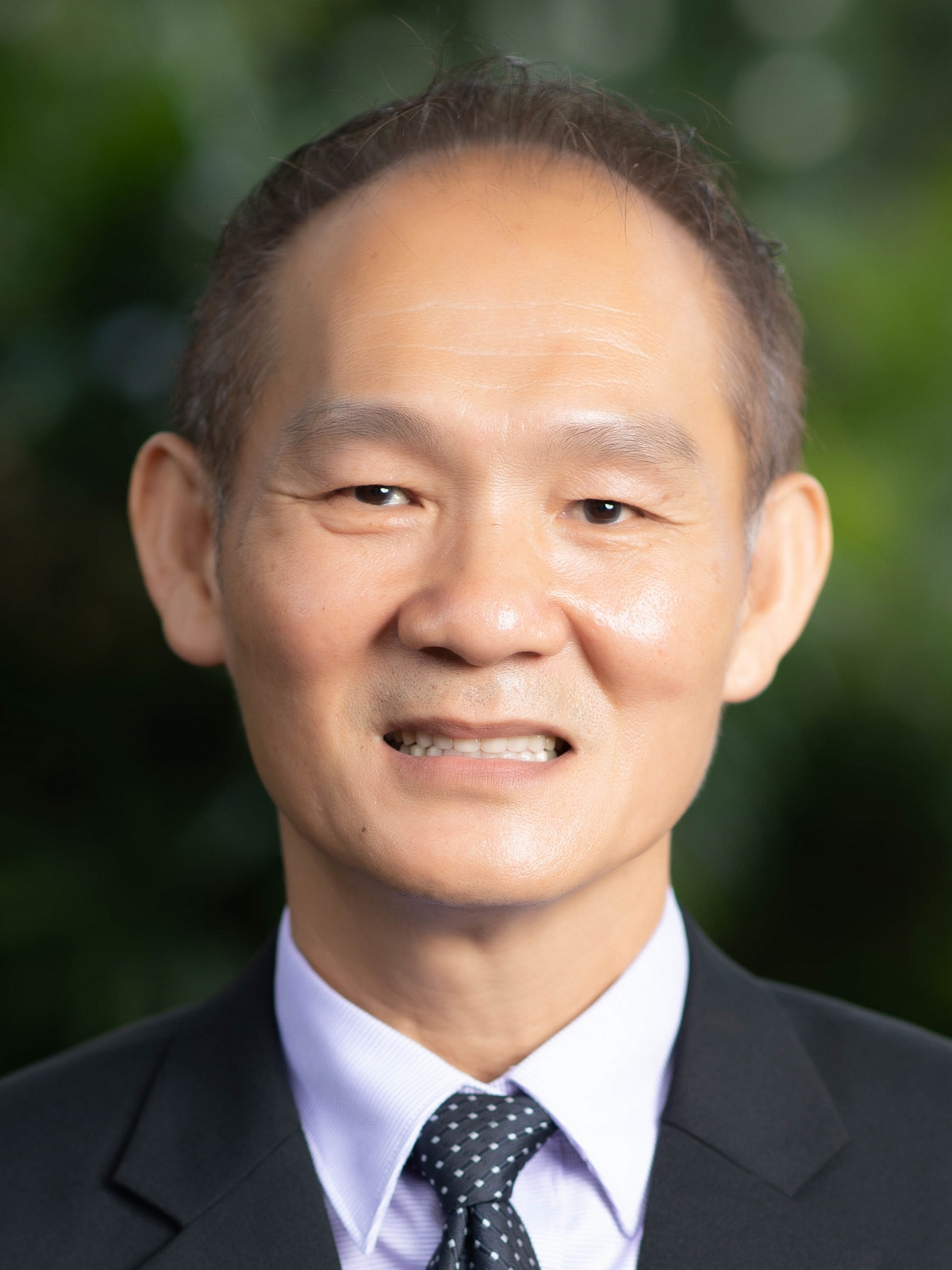 If not for Jesus Christ I would still be lost in sin and darkness. My life was empty, without direction or hope. It was altogether meaningless. All I cared for was the satisfaction of my wants and the pursuit of worldly pleasures. Drugs had become the only pillar that props up my spirit and life.

I knew about drugs since I was 13. The coffee shop across the road from my home was a popular gathering place for drug abusers who smoked heroine-spiked cigarettes.

When I was 15 or 16, I met a classmate from primary school. He and his gangs were all spirit mediums and drug abusers. I kept company with them often and they would offer me a puff on their cigarettes, which I accepted without thinking. With that, I would soon wallow in drugs for the next 10 years.

Some of my friends from those days are serving 10-20 year jail terms for drug trafficking, while a few had been sent to the gallows. Many are still going in and out of prison, and some had even taken their own lives. What about me? I continued doing drugs and when I ran out of money I would steal from my parents, or my drug buddies and I would even look for coins in manure tanks. Once we had enough money we would get more drugs and share with each other. My addiction got more serious, and eventually it led me to become a drug trafficker.

I was first arrested at 17 and sent to a drug rehabilitation centre. It seemed like the end of the world for me. I grabbed hold of the metal bars at the window and kept asking myself, “How am I to spend my days here in prison?” This was soon followed by more periods of detention in rehabilitation centres. Each time I was in confinement I would tell myself not to do drugs anymore for it could only lead to my early death. However, as soon as I stepped out of the rehabilitation centres I returned to my old ways. I was given 3 jail terms in all and spent a total of 10 years behind bars. The lost years were no deterrent to me. Instead I got to know more drug traffickers each time I was in the rehabilitation centres and also learnt how to get drugs more easily. Upon my release I had a few lucky escapes from being re-arrested, but I was becoming increasingly fearful of being back in jail again.

This fear got me thinking seriously about quitting drugs. It was at this time when a brother at Breakthrough Missions remembered me. The first question he asked me when we made contact was, “Do you want to change?”  My instant response was, “Yes!” Finally, I came to Breakthrough Missions in 1989. Three years later I went with a missionary to serve in a gospel-based drug rehabilitation ministry in Thailand. Owing to some health issues I had to return to Singapore and to seek employment. I joined Breakthrough Missions again in 2001 and have been here since.

On looking back, if it were not for God’s mercy and grace I would have headed for destruction like the other drug abusers. Praise the Lord! My life was changed because Jesus Christ saved me from the dark abyss of sin and His truth released my soul from captivity. I am now truly free in the Lord.

Jesus Christ opened my eyes to my own sins and iniquity. He helped me realize my past folly and see the abject misery of my old life.

If not for Jesus Christ, my life today is worthless.  This is entirely the Lord’s handiwork. I believe all that I have is from the Lord, and it is His blessing that I am serving in Breakthrough Missions today. The Lord’s blessing is also upon my family members for they have accepted Jesus Christ. Our Lord is worthy of all praise. All glory be to God!

All thanks to God! After having experienced the dark times of the past, I now enjoy the new life God has given me. My life in the Lord is bright; I taste the goodness of His grace, and His mercies are new every day. I can only give thanks, again and again!