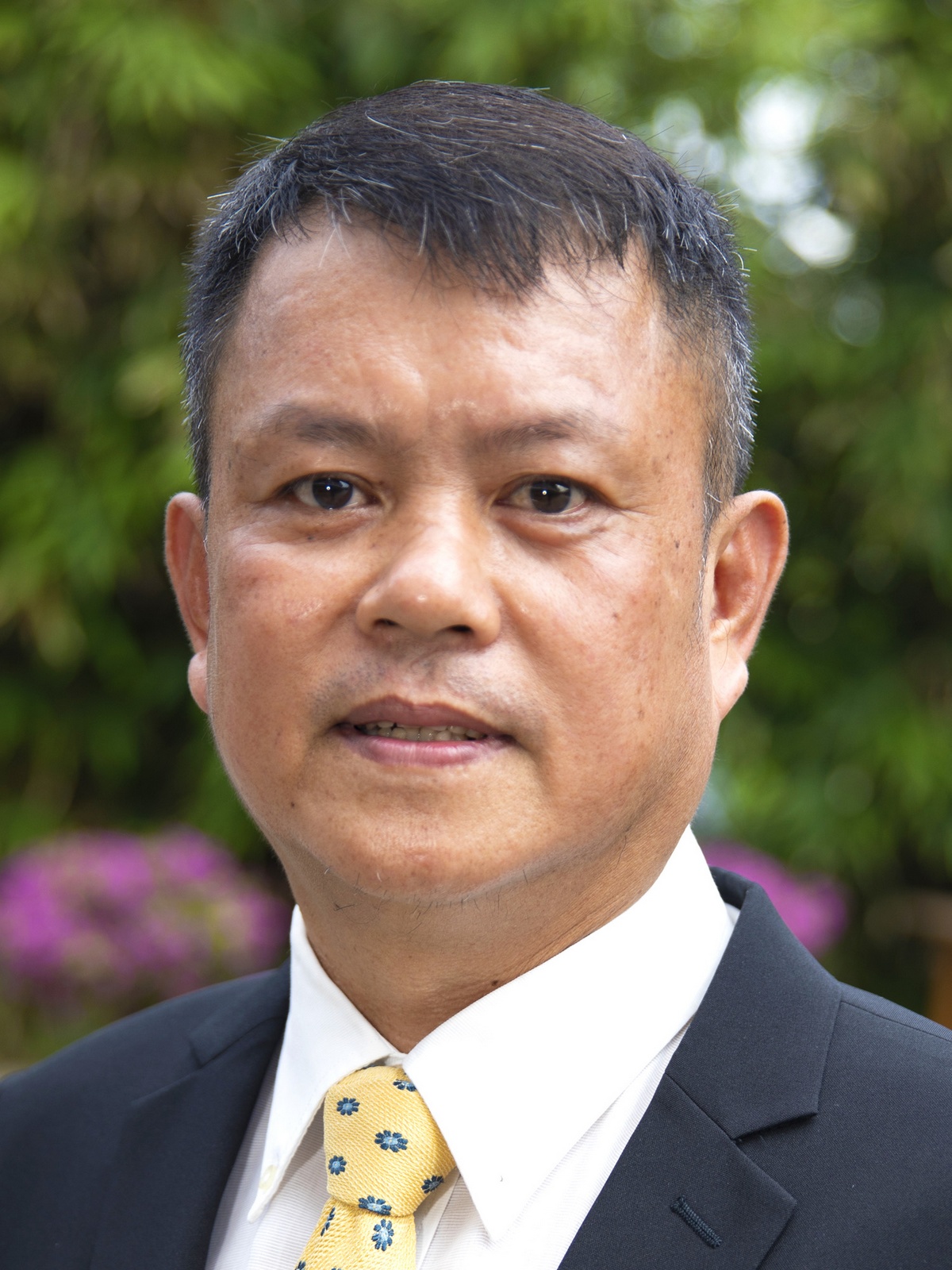 My parents were always busy with work and could not manage their 14 children. I grew up in a big and noisy household, and was always irritable and stressed. I started becoming rebellious in Primary 6, skipping school every day and consuming LSD and marijuana with the other kids in the kampong. When I was 17, I was influenced by my friends to use heroin, all because I thought drugs could help me forget my troubles.

I was imprisoned 3 times in my life and they impacted me differently. In 1994 when I was 24 I hid in a toilet to take drugs, but a close friend tipped off the police and I was arrested and jailed. It was my first time. My relationship with my family had not been good from young because of my drug abuse, and so no one came to visit me during my one-year plus of imprisonment. I felt miserable.

I was jailed the second time 5 years later. Although I heard the Gospel in prison I was not interested. On my discharge I did not want to return to the home without hope so I checked into a halfway house, but my life did not change. I returned to society one year later but was arrested soon after because of drugs and given a jail sentence of 5 years and a half. This was when I began to reflect. I was getting on in age and should not continue this way anymore. This time I began attending the Christian worship services in jail seriously and was given counselling. I received many encouraging letters from the Breakthrough brothers, and saw how the lives of many of my cell-mates were transformed after they believed in Jesus. Finally, I too chose to follow Jesus. After I accepted the Lord, I became joyful, and I prayed and read the Bible regularly. I learnt to trust God completely.

In the past when I was a drug abuser I lived life in a stupor. In order to get more drugs I could disown my loved ones and use any means including stealing and robbing to get money for drugs; I did not care if I died from drug abuse. At Breakthrough Missions my drug-ravaged body and broken spirit received healing from the Lord. My life today is disciplined, and I am diligent in praying and reading the Bible. I serve in the Breakthrough Café and have many opportunities to share the life-transforming Gospel with the customers. Life is meaningful now. I also serve in church, such as playing the guitar, song leading, and sharing the Good news with the community living near the church. All these give me a great sense of fulfilment.

I came to Breakthrough in 2017 an unworthy person, but I am one of the staff members today. It is entirely the Lord’s love and mercy. I thank Him for the opportunity to serve, for giving me a new life, a new living, and a new goal. I hope prayerfully to stay on at Breakthrough for further spiritual discipline so that my friends and cell-mates may see this change in my life and be willing to believe Jesus and put their trust in Him.