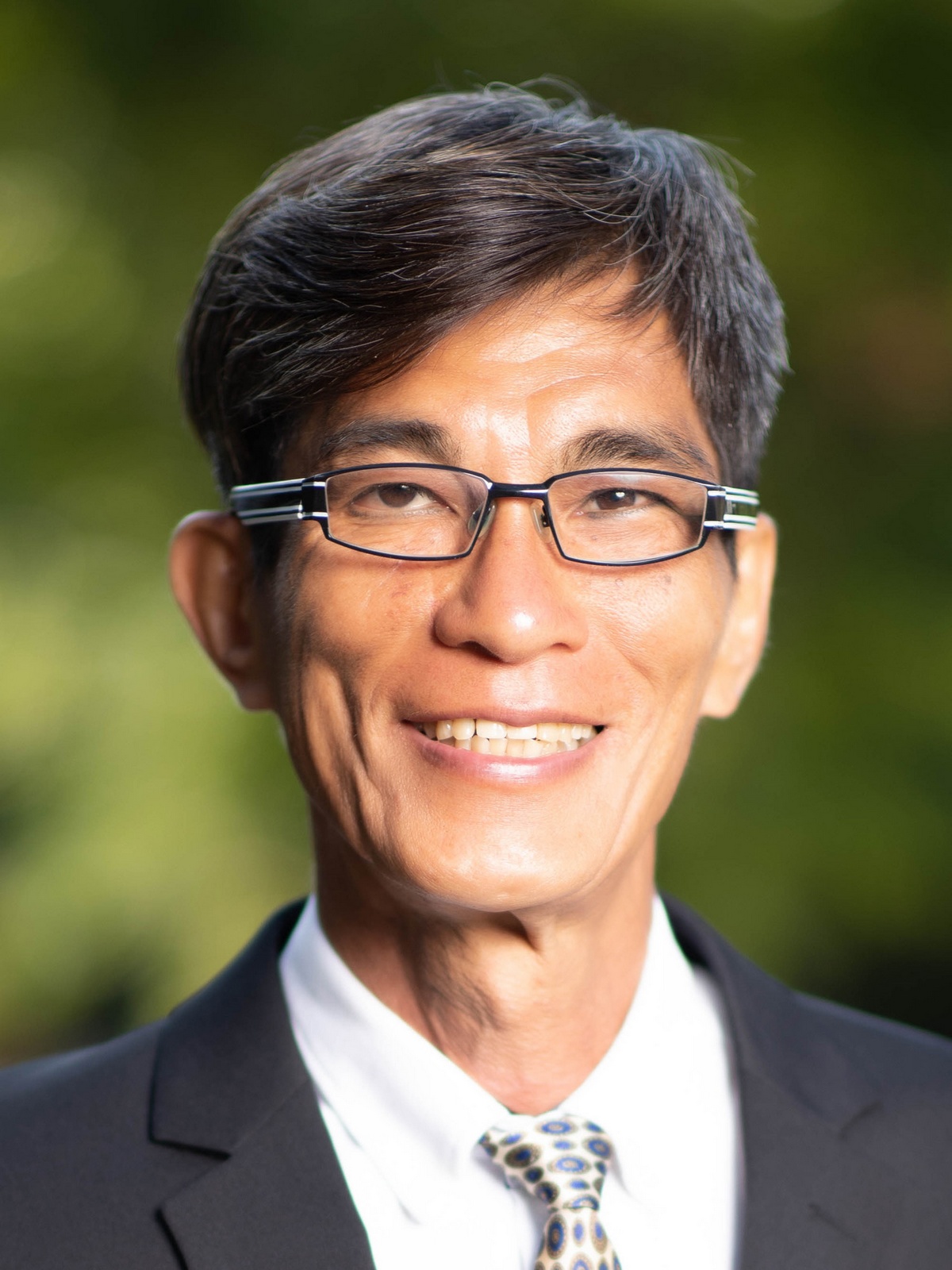 I started sniffing glue and also became addicted to sleeping tablets in 1976 when I was 14. At 18, one day after I received my driving licence, I was involved in a traffic accident while under the influence of sleeping tablets. The traffic police found more than 100 sleeping tablets in the car. I was subsequently remanded at a drug rehabilitation centre. That was my first experience of jail.

I was caught a second time when I was actually learning to smoke heroin in the drug rehabilitation centre. Thereafter, for more than 30 years it was a vicious cycle of stealing to feed my drug addiction, getting arrested, thrown into jail, then to halfway houses, and to the Institute of Mental Health.

My parents and I had been living happily together but they moved out when my friends started coming to my house to smoke drugs because they were afraid. Left on my own and feeling lonely and I continued to numb myself with drugs while worrying about money at the same time. Whenever I struggled with drug withdrawal I felt suicidal.

It was torturous. I went through painful rehabilitation at many halfway houses, and even had the opportunity to hear the Gospel. I came to believe the Lord, but each time I returned to society to work, the body was weak and I would succumb to drugs once again. Who could rescue me from this body of death? In 2012, I was in jail when I prayed to God, begging him to give me another opportunity: lead me to a halfway house to receive life transformation.

Finally, God led me to Breakthrough Missions. I was deployed to serve in the gardening department. I enjoyed the work despite the occasional disagreement among colleagues. The Lord taught me not to keep records of wrong but to accommodate all in love.

I used to be an extreme introvert and lacking in self-confidence, and I seldom mixed with others. Today, I am part of the visitation ministry in church, having learnt to be more open and caring and sharing the Gospel with others.

My life changed after I believed in Jesus. My whole family moved back to the old house. On seeing how my life was transformed, my mother also followed Jesus and was later baptized in church. I praise the Lord for His wonderful work!

I am a staff member at Breakthrough Missions today. I remember clearly the advice given to me by my colleagues during the Helper’s course. “When you become a staff, do not forget to return and help strengthen the other brothers.” These words changed my initial thinking about just staying on and retiring in Breakthrough. Instead I am spurred on to encouraging my brothers and getting actively involved in the Gospel-based rehabilitation ministry to lead more to Christ.